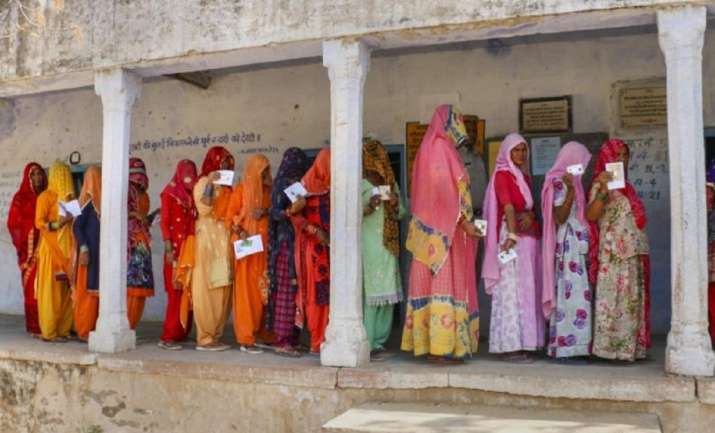 Polling for the fourth and last phase of panchayat elections in Rajasthan, covering 897 gram panchayats, began on Saturday morning amid tight security. State Election Commission secretary Shyam Rajpurohit said the polling to elect sarpanch and panch began at 7.30 am and is going on peacefully.

There are 30.56 lakh voters including 15.97 lakh male and 14.59 lakh female voters in the gram panchayats where voting is taking place.

He said the elections are being held according to the guidelines related to COVID-19.