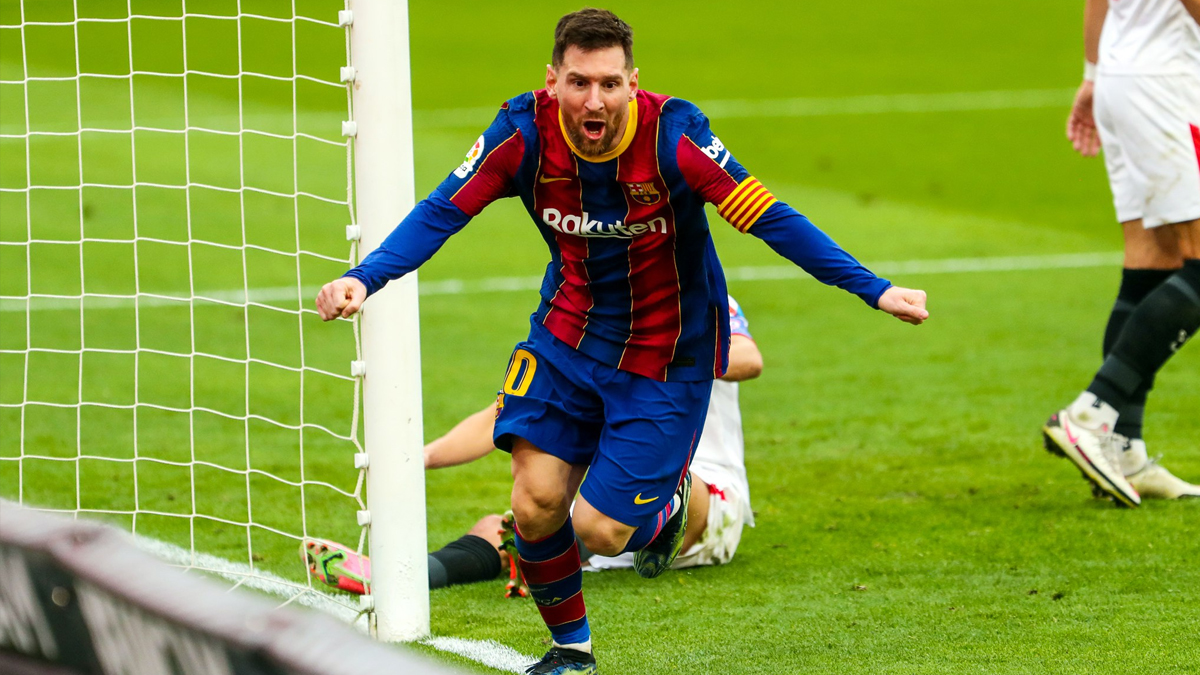 Lionel Messi is up for grabs! Every club wants to have the Argentine in their side and this time it was none other than Rajasthan Royals who actually are attempting to sign Lionel Messi after his contract with Barcelona expired earlier this week. As of now, Messi has not signed on with any club and negotiations are on. In fact, Joan Laporta has asked the media to maintain calm and said that his contract is being worked on. Needless to say that the clubs like PSG and Manchester City who had been chasing former Barcelona skipper last year are attempting to make him an offer once again. Barcelona Continues To Sell Lionel Messi Shirts Despite Argentine Being Free Agent!

This time even Rajasthan Royals joined the bandwagon. So here’s exactly what happened. A user asked the RR admin if they are attempting to sign Messi since he is no longer a Barcelona player. To everyone’s surprise, the Rajasthan Royals admin share a screenshot of their DM to Lionel Messi on social media. It read, “Khamma Ghani Messi sa, Padharo Mhare des?” This tweet garnered some epic responses from the fans.  They also informed the fans that RR is trying to sign Messi. For now, we shall just have a look at the tweet by RR admin below:

Rajasthan Royals is known for its wit and hilarious responses. This time also the admin lived up to its reputation and once again became the talk of the town.

(The above story first appeared on LatestLY on Jul 03, 2021 03:33 PM IST. For more news and updates on politics, world, sports, entertainment and lifestyle, log on to our website latestly.com).