Kartik Aaryan’s next Dhamaka, which is directed by Ram Madhvani is gearing for a release and before that the Director gives us a glimpse of what to expect from the actor’s performance through his words. Recently Ram Madhvani spoke to an online portal and he was all praise for the actor. He said that he feels a certain kind of excitement and he feels that it has to do with Kartik Aaryan’s humongous fan-following. 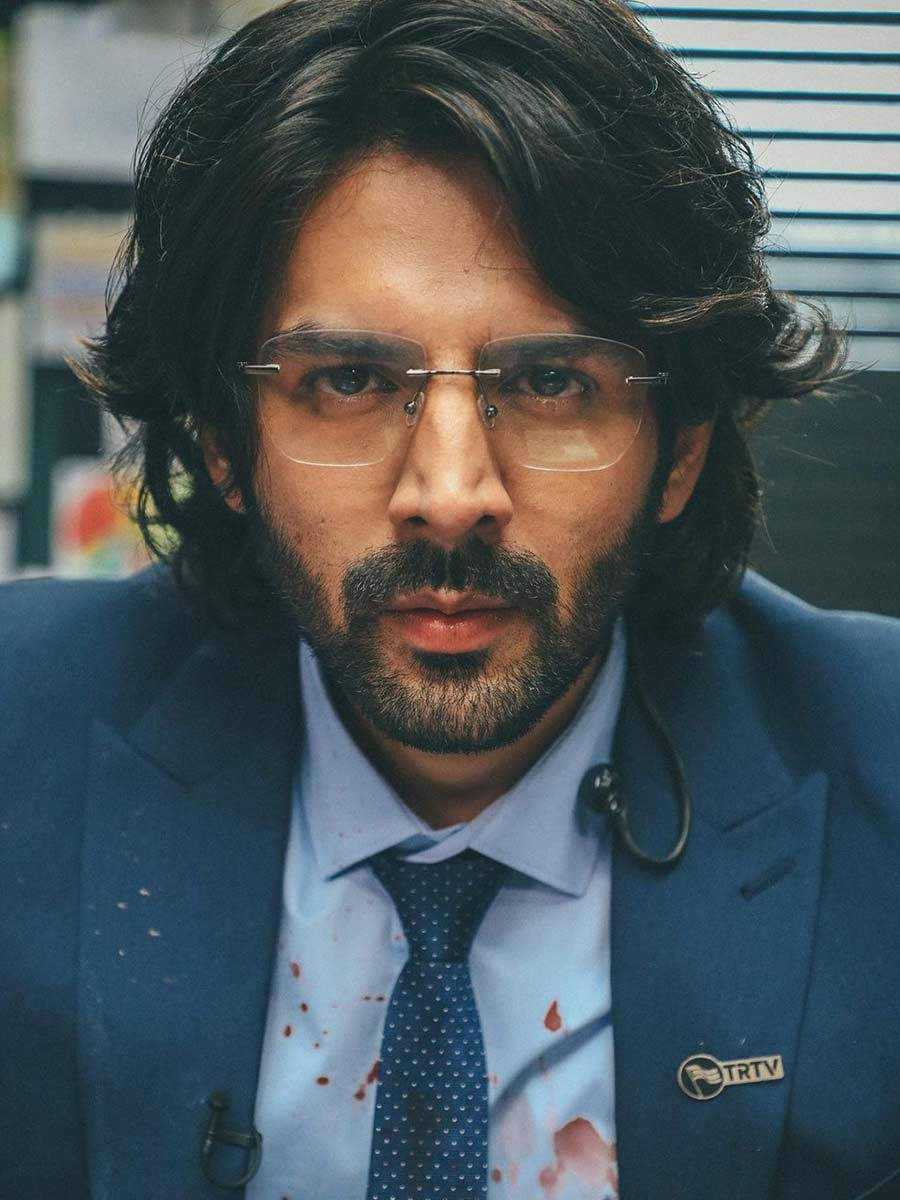 He further adds that Kartik surrendered himself to the character he plays. Here’s an excerpt from the director’s interview, “There is a hunger in him to excel as an actor. That craving worked well for the film. I believe Kartik has given a performance that will be talked about for a long time.” Now it looks like the director is mighty impressed by Kartik’s work, can’t wait what the heartthrob has in store for us. 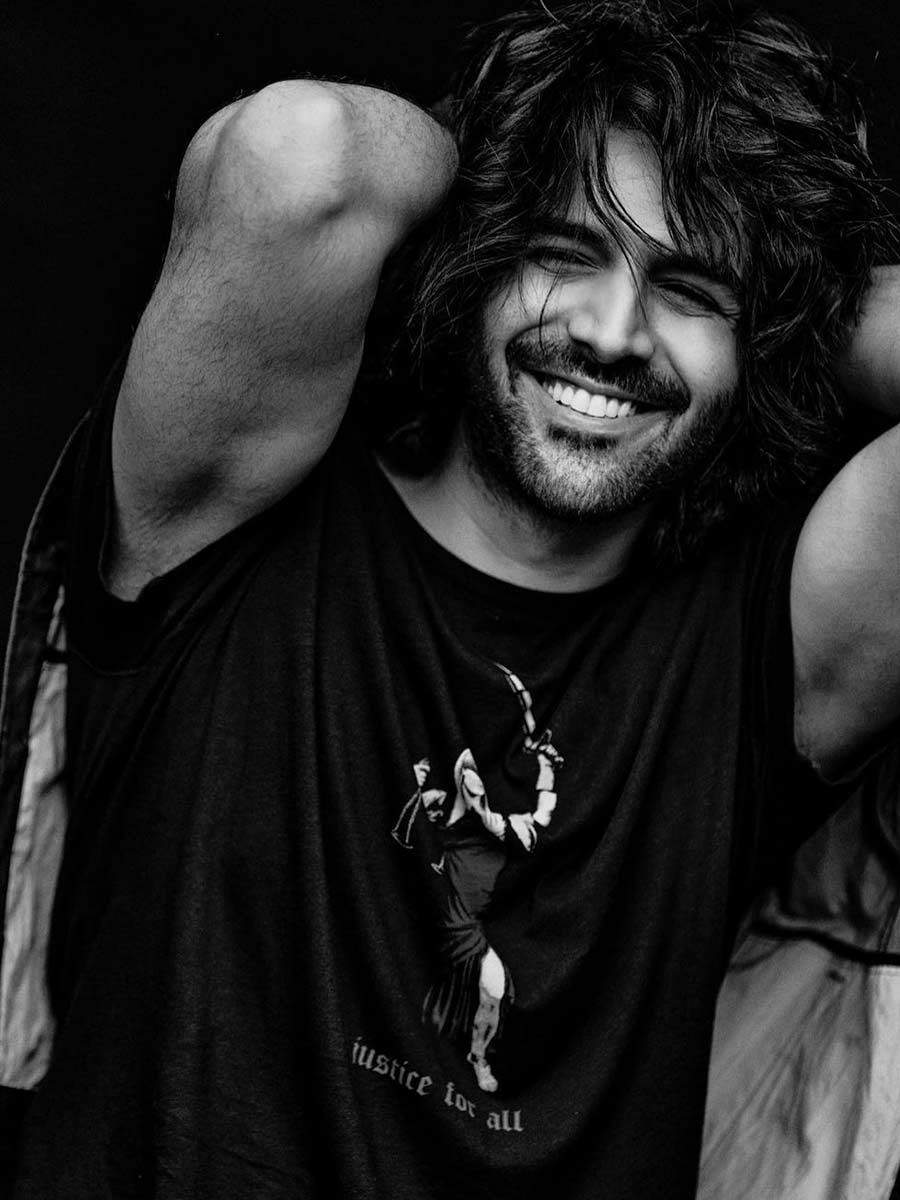 Kartik Aaryan had recently released the mood promo of Dhamaka and it got great response from the netizens. The film is a newsroom drama and the actor shot for it in 10 Days, creating an unheard of record. Apart from Dhamaka, the actor even has Bhool Bhulaiyaa 2 and then Freddy. He will soon begin work on Shehzada, the official remake of Ala Vaikunthapuramuloo.