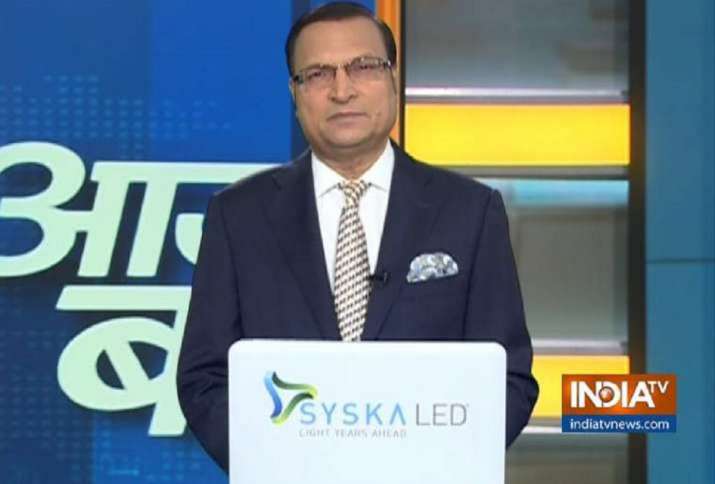 The death of Union Food and Consumer Affairs Minister Ram Vilas Paswan has caused a big void in Bihar politics. Paswan passed away on Thursday evening in a Delhi hospital following heart surgery that he underwent recently. He was 74. News of Paswan’s death was broken by his son Chirag Paswan, who had recently taken over as chief of Lok Janshakti Party after his father’s illness, weeks before the forthcoming assembly elections in Bihar.

One of the leading lights of Dalit politics, Ramvilas Paswan had a long innings spanning five decades. He first became an MLA representing Ram Manohar Lohia’s Samyukta Socialist Party in the year 1969 and continued in active politics for 51 years. He joined Chaudhary Charan Singh’s Bhartiya Lok Dal in 1974, became party general secretary, and was imprisoned in 1975 during the Emergency.

Paswan was first elected to Lok Sabha on Janata Party ticket in 1977. Since then, he never looked back.  He was elected to the Lok Sabha eight times. At the time of his death, he was a member of Rajya Sabha.

Paswan was a minister in V. P. Singh’s government at the Centre in 1989, and since then he became a minister in almost all the governments at the Centre, from H. D. Deve Gowda, to I. K. Gujral, Atal Bihari Vajpayee, Dr. Manmohan Singh and now Prime Minister Narendra Modi.

A down-to-earth leader, Paswan connected well with the Dalit masses and was always the first to voice their grievances in Parliament. While speaking on Dalit atrocities issue, he used to remark several times in Parliament on the centuries-old caste system. Paswan used to say, “you cannot clean up a drain full of filth by spraying mosquito repellants.”  He formed the Lok Janshakti Party in 2000 after resigning from the Vajpayee government. His son, Chirag Paswan, is presently heading the party, ahead of the crucial Bihar elections.

Paswan’s death is bound to add an emotive element to Bihar assembly elections, with the powerful Dusadh community rallying around his son seeking to inherit the mantle of his father. Prime Minister Narendra Modi on Friday went to Paswan’s residence to lay a wreath on the body of the Dalit leader.

I personally knew Ramvilas Paswan since the Seventies and had struck a close rapport with him. He was among the few leaders in Delhi who had a keen grasp of ground-level politics and always knew in which direction the political wind was blowing. On behalf of India TV, I offer my sincere condolences to the family of the departed leader.

NIA arrests Stan Swamy in Bhima Koregaon case, will move him to Mumbai