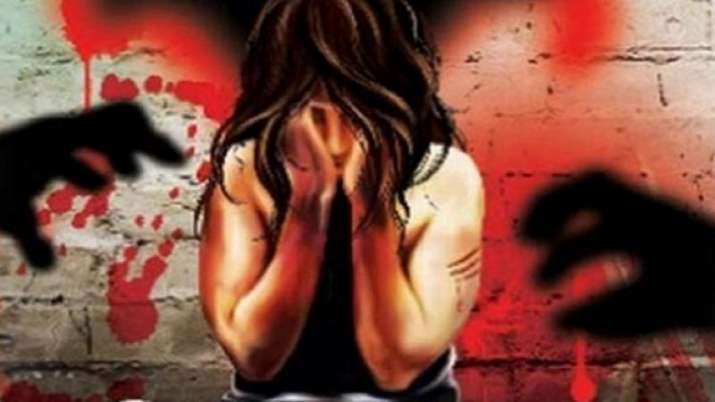 In a shocking incident, a 7-year-old girl allegedly was raped and murdered by one of her relatives on Thursday. However, Jharkhand Police arrested the accused a day after the crime.

According to the police, the man was a relative of the victim.

An FIR has been lodged by the police under Protection of Children from Sexual Offences (POCSO) Act, 2012.