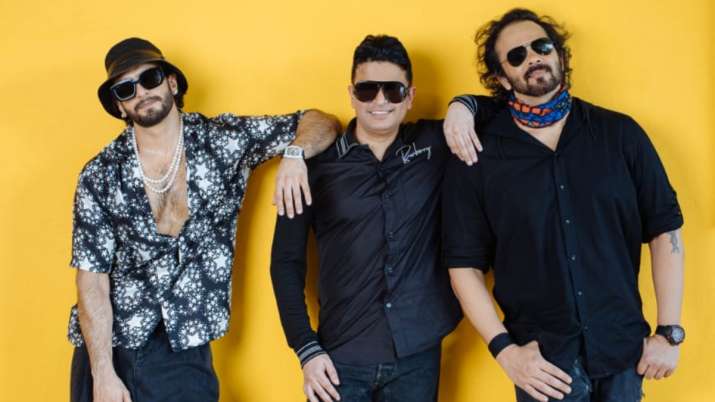 Bollywood star Ranveer Singh is set to team up with filmmaker Rohit Shetty for the comedy movie “Cirkus”. The film is based on William Shakespeare’s classic play “The Comedy of Errors”, which revolves around two sets of identical twins who were accidentally separated at birth. The movie marks Singh and Shetty’s third project together after their 2018 action blockbuster “Simmba” and upcoming “Sooryavanshi”, in which the actor has a special appearance.

“Cirkus” is set to go on floors next month and will be shot in Mumbai, Ooty, and Goa. The makers are eyeing to release the film in winter 2021.

Singh is currently looking forward to the release of his Kabir Khan-directed sports drama “83” and Yash Raj Films’ “Jayeshbhai Jordaar”.

Related Topics:
Up Next