Rashmika Mandanna has done a bunch of films down South but she’s popular nationwide. Her dubbed films have been a satellite hit for Hindi watching audiences and no wonder her debut in Bollywood is awaited with bated breath by her fans. 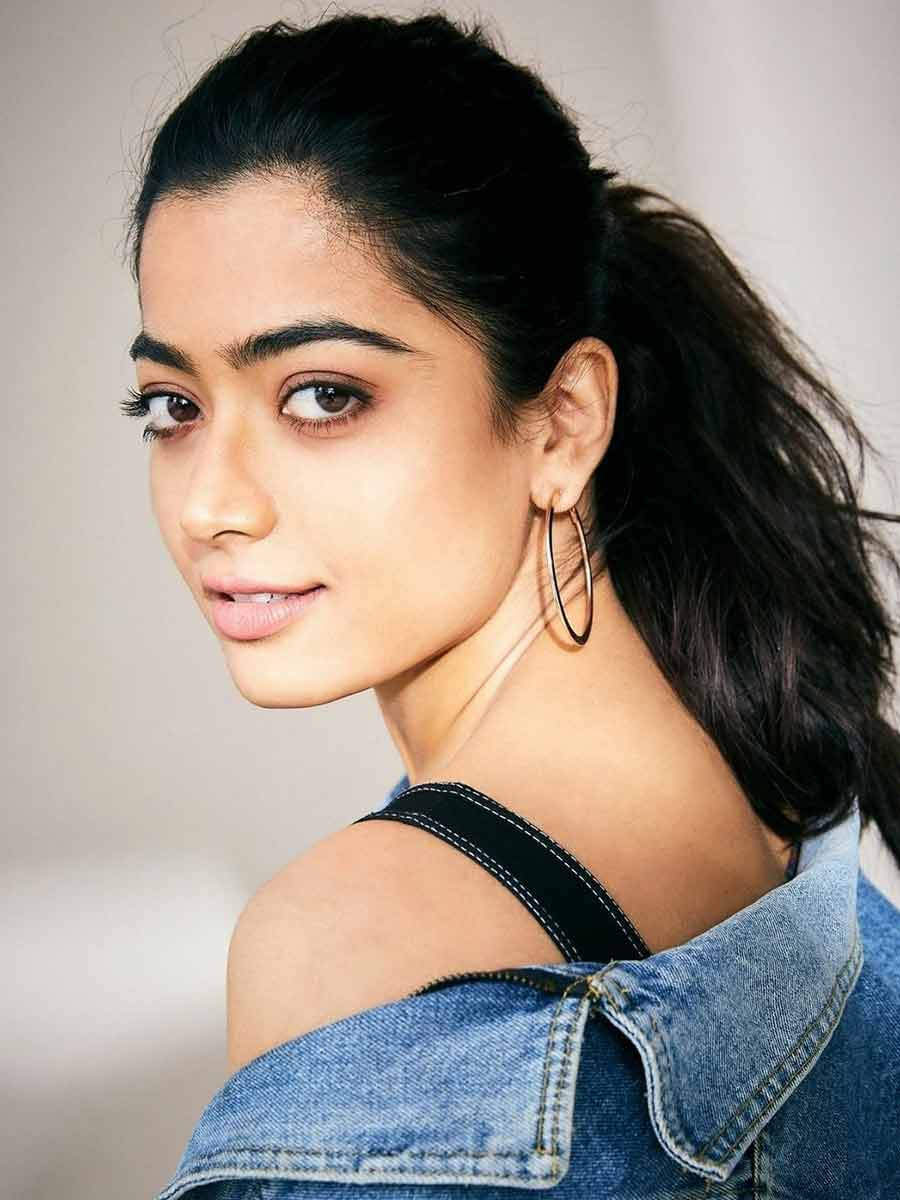 Rashmika Mandanna has a double-whammy for her first year at the movies. She has Mission Majnu with Sidharth Malhotra and then Goodbye with none other than with Amitabh Bachchan. Speaking about picking these films, the actress had an interesting take to them. Mission Majnu is a film based on real events set in the 1970s and it revolves around a story of a mission that took place in Pakistan and changed the dynamics between the two nations. Rashmika feels that it is the right film for her and in the initial stage of her career, the film is perfect.

Talking about Goodbye by Vikas Bahl, Rashmika says that she read the 150 pages bound script in one-and-half hour and she was convinced. Rashmika says that while reading the script she felt that she was the character and truly fell in love with the script. Her parents were further ecstatic to know that she will share screen space with Amitabh Bachchan. Goodbye also stars Pawal Gulati and Neena Gupta. 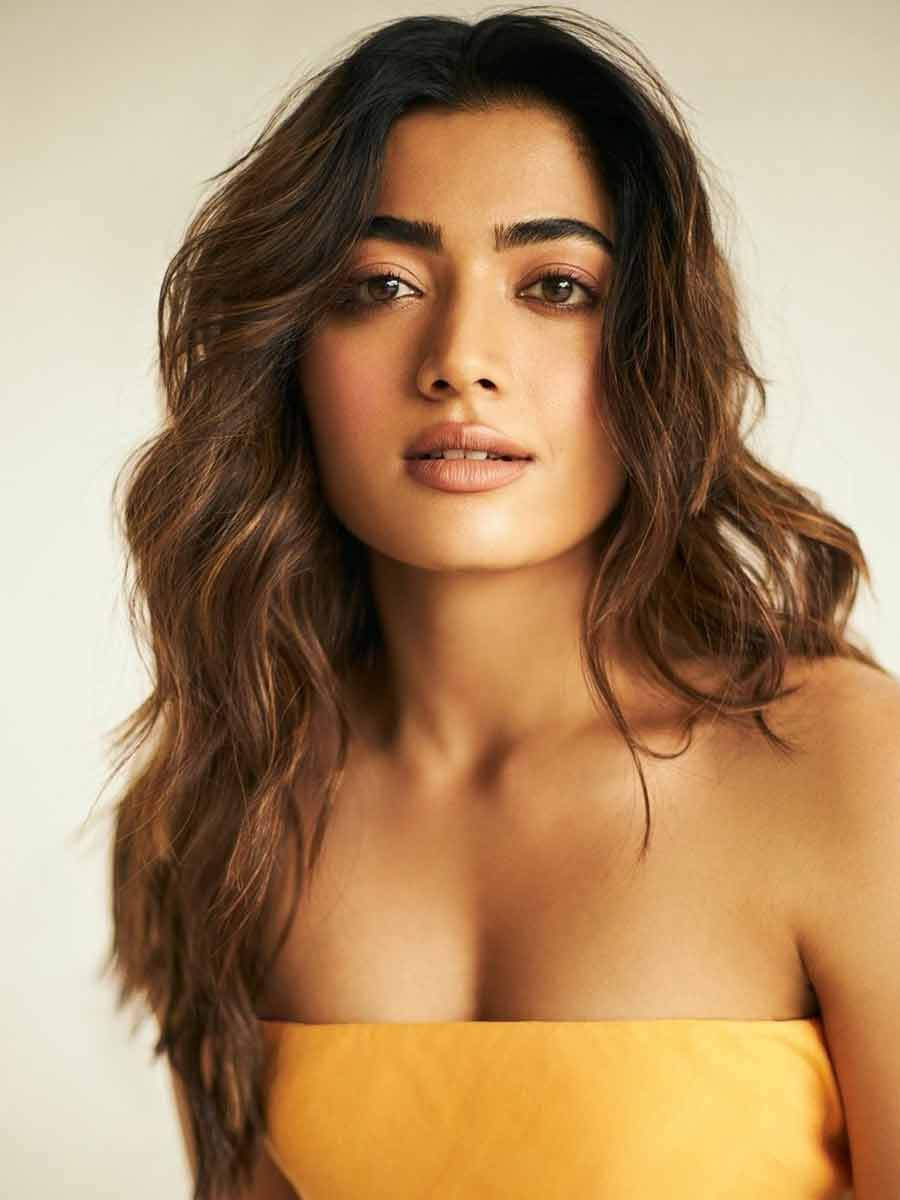 Meanwhile, on personal front Rashmika is in love with the dog she recently got for herself amidst the pandemic and often shares pictures of them together.