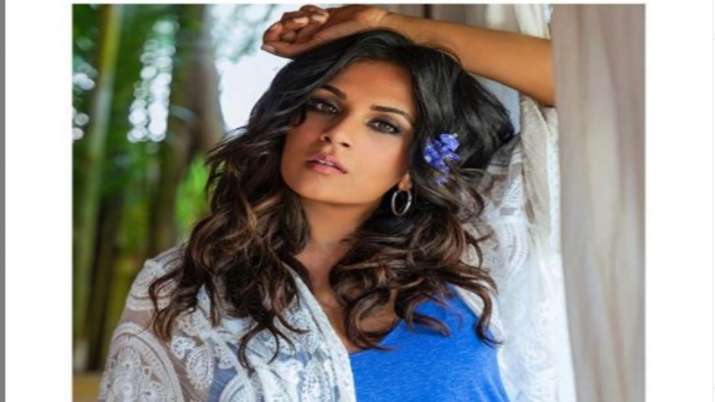 Actor Richa Chadha on Thursday shared a copy of the court order to disprove claims made by an actor, who said she would not apologise to Richa for allegedly making derogatory statements against her. Richa wrote that she had ‘won’.

Sharing the copy, she wrote: “WE WON! Satyamev Jayate! Grateful to the Hon. Bombay High Court for justice ! The order is now in public record, freely available for all on the High Court website. Thank you for your support, next hearing (for settlement) is on the 12th as is mentioned in the order.”

On the second sheet of the court order, underlined in red were the words – ‘withdrawing her statements’ and ‘an unconditional apology’.

Earlier, the actor had taken to Twitter to reveal that she would not apologise. She had written: “I am not apologizing to anyone. I have not wronged nor have I given a wrong statement about anyone. I just said what @anuragkashyap72 told me. #SorryNotSorry.”

A few days back, the actor had, in an interview to a news channel, accused filmmaker Anurag Kashyap of sexual misconduct. In that context, she had named three female actors – Richa, Huma Qureshi and Mahie Gill.

Richa has dragged her to court, claiming that the actor had falsely involved her into the case. In September, she had released her lawyer’s statement which said: “Our Client Ms. Richa Chadha, condemns the act of her name being unnecessarily and falsely dragged in a derogatory manner into controversies and allegations being recently raised by third parties. Though our Client believes that genuinely wronged women should get justice at all costs, there are legislations that are intended to ensure that women have an equal standing in their workplace and to ensure that they have a cordial workplace in which their dignity and self-respect is protected.”

After the actor had refused to accept the hard copy of the legal notice sent to her by Richa, the Fukrey actor had sent the actor a soft copy of it. Richa had later filed a defamation suit against the actor, a news portal and Kamaal R Khan.

Richa found support from a number of Bollywood colleagues including Swara Bhasker and Huma Qureshi.