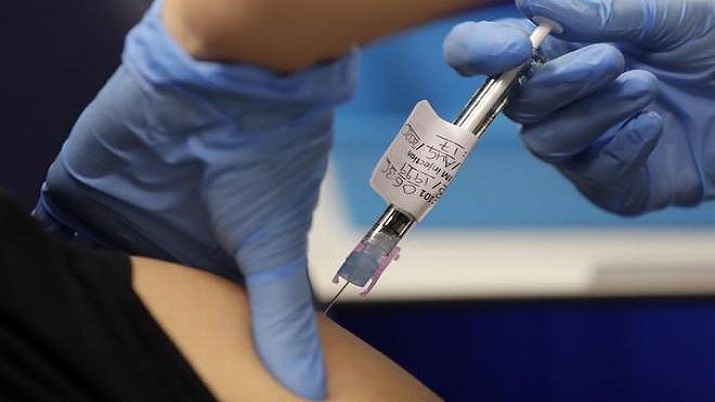 After launching the very first vaccine for the treatment of coronavirus back in August, Russia has registered another covid-19 vaccine ‘EpiVacCorona’, Russian President Vladimir Putin on Wednesday announced.

Russia became the first country to give regulatory approval to a Covid-19 vaccine in August when Sputnik V was officially registered ahead of large-scale clinical trial, drawing criticism from some quarters in the scientific community.

The second Russian vaccine to get regulatory approval has been developed by the Vector State Research Centre of Virology and Biotechnology.

Vector’s vaccine, dubbed “EpiVacCorona”, relies on chemically synthesized peptide antigens of SARS-CoV-2 proteins, conjugated to a carrier protein and adsorbed on an aluminum-containing adjuvant, according to details posted at ClinicalTrials.gov, a database of privately and publicly funded clinical studies conducted around the world.

Putin said that a third Russian vaccine against Covid-19, developed by the Chumakov Centre, would also be registered in the near future, Sputnik news agency reported.

Russian Deputy Prime Minister Tatyana Golikova said that she tested EpiVacCorona vaccine herself and experienced no side effects, said the report.

“The Vector centre is also initiating post-registration clinical trials in the various regions of Russia that would include 40,000 volunteers,” she was quoted as saying.