Actor Salman Khan was discharged from hospital on Sunday and explained in detail how the snake had bitten him at his farmhouse near Panvel, following which he was then taken to a hospital in Navi Mumbai.

Salman informed the paparazzi,  “A snake had entered my farmhouse, I took it outside using a stick. Gradually it reached onto my hand. I then grabbed it to release, which is when it bit me thrice. It was a kind of poisonous snake. I was hospitalised for 6 hours…I am fine now.”

The incident took place ahead of the actor’s 56th birthday. As soon as Salman was discharged from the hospital, he returned to his farmhouse and celebrated his birthday with family and close friends. 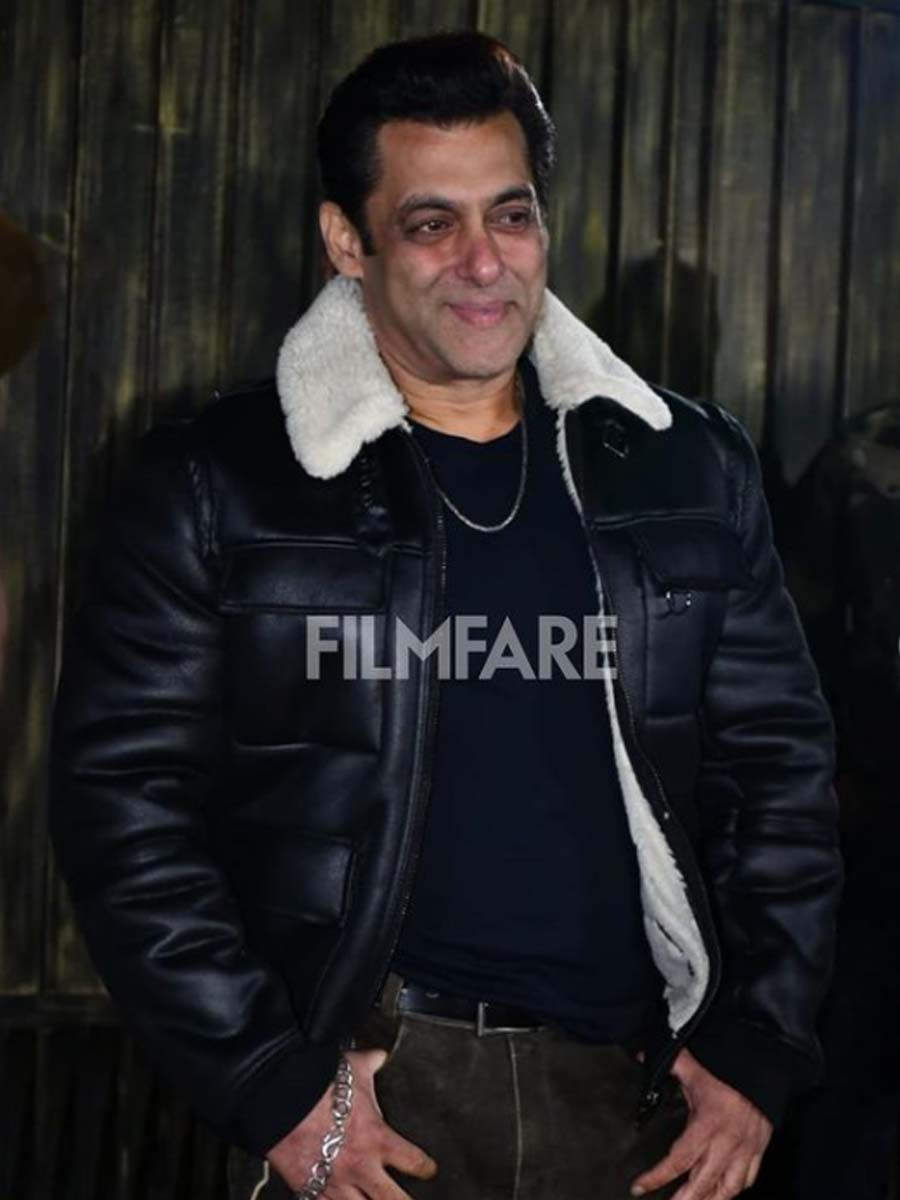 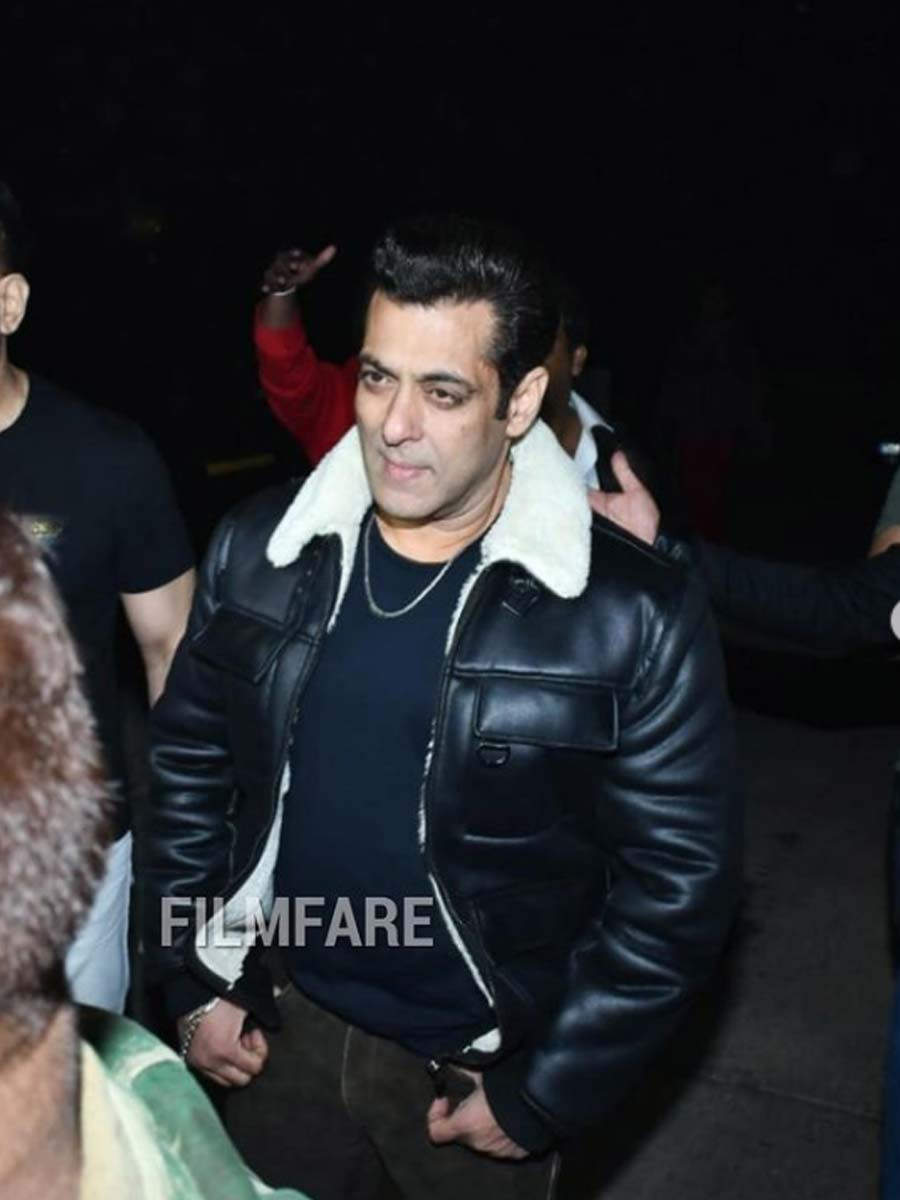 Several videos of Salman cutting a cake floated on social media. He then stepped out of his farmhouse to interact with and pose for the paparazzi, who were waiting outside his house. He chose a black T-shirt, black jacket and brown coloured pants for the occasion. The paparazzi also sang the birthday song for the actor.

Earlier, Dr. Kuldeep Salgotra, who treated Salman told the ANI, “Two teams of doctors are with Salman Khan and his health is fine.”

On the work front, Salman announced the sequel of his much-appreciated film Bajrangi Bhaijaan. He also has the third sequel of the spy thriller, Tiger on his platter.