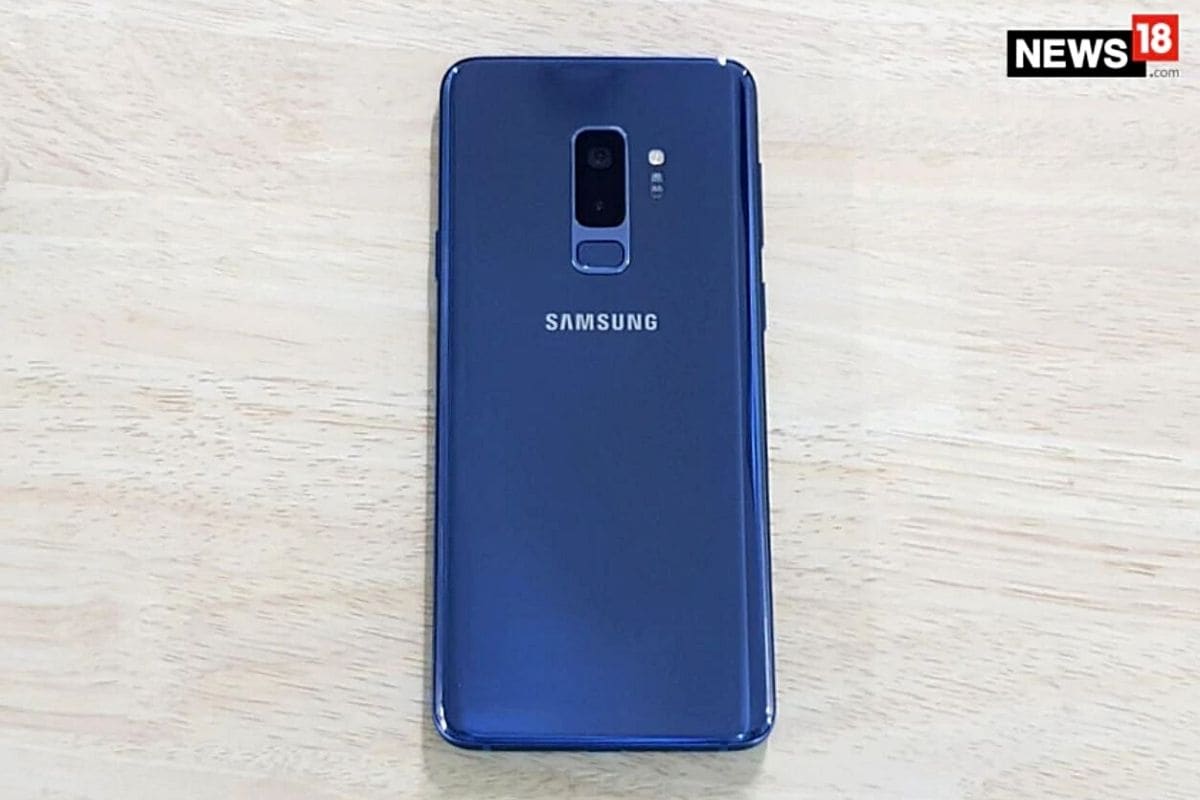 Samsung has reportedly started rolling out the latest One UI 2.5 update on the Samsung Galaxy S9 and Galaxy S9+ phones. The global variants of the Galaxy S9 smartphones that pack the Exynos 9810 SoC are receiving the update with firmware version N960FXXU6FTJ3, according to SamMobile. The report adds that users in Germany are currently receiving the One UI 2.5 update that also contains the October 2020 Android security patch and DeX support. The two phones debuted in 2018 with the Android 8.1 Oreo-based Samsung Experience UX and received the One UI 2.1 update in June this year.

The One UI 2.5 update on the Galaxy S9 and the Galaxy S9+ also introduces a new bootloader, which means end users cannot downgrade to a previous build after installing this update. The Android 10-based One UI 2.5 is currently available in limited to Germany and details about its India availability are expected soon. Users should be notified automatically when the OTA update is ready or can check its availability by heading to Settings > System updates > Check for system updates. The biggest feature added to the Galaxy S9 and S9+ is support for wireless DeX that allows using DeX on a display that supports screen mirroring.

According to SamMobile, the camera app is also getting new functionalities such as Single Take feature and other video recording upgrades in Pro video mode. Additionally, the Galaxy S9 and Galaxy S9 Pro phone are getting a smarter Samsung Keyboard with a YouTube search function and the ability to split it up for easier typing in landscape mode. Last week, the Samsung Galaxy Note 9 also started receiving the Android 10 based One UI 2.5 update. The Galaxy Note 9 and the Galaxy S9 phones are unlikely to receive the next One UI iteration based on Android 11.

Google Search gets a ‘makeover’ on iPhones, Android phones – Times of India

Hairstyles that will dominate 2021 – Times of India