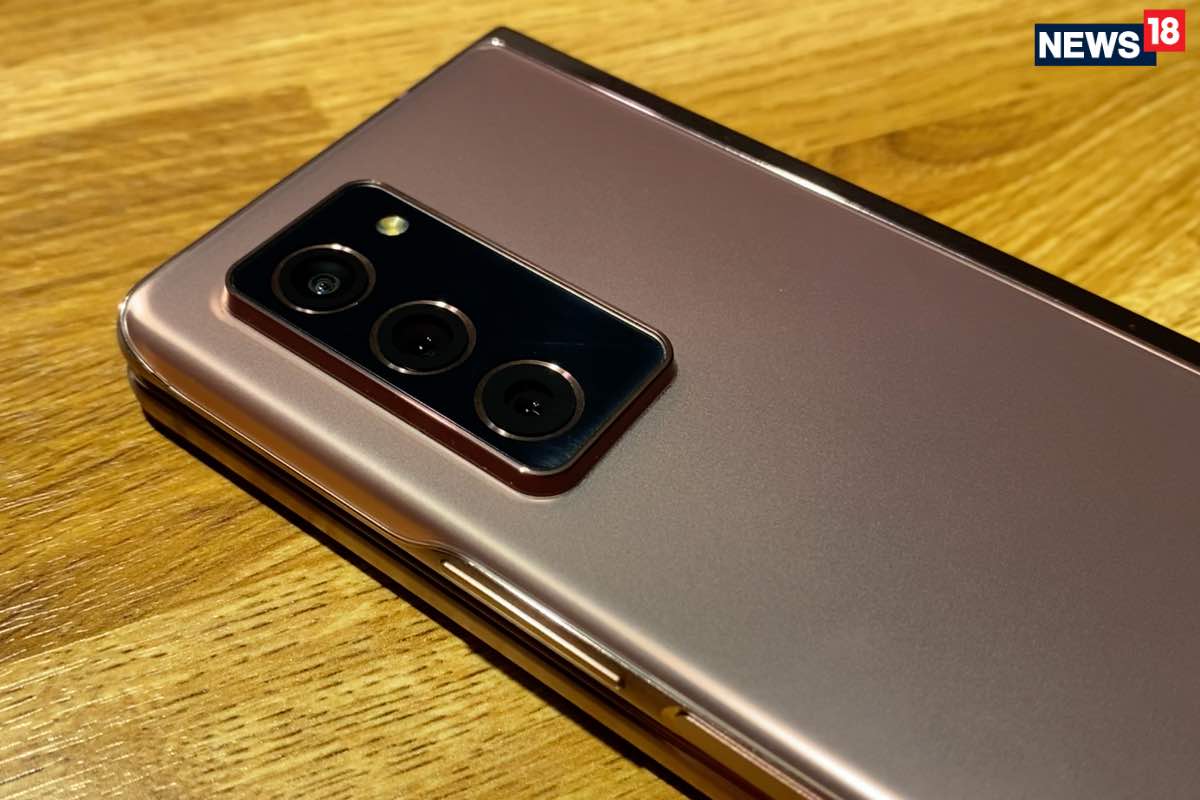 Samsung has started rolling out a new software update for the Samsung Galaxy Z Fold 2 smartphone. According to SamMobile, the latest software update comes with the firmware version F916UXXS1BTJ1 and is rolling out in several international markets. The new update includes several bug fixes and general improvements for the system. The Galaxy Z Fold 2 users are also getting the October 2020 Android security patch, the report added. Samsung had unveiled the new Galaxy Z Fold smartphone with Android 10-based One UI 2.5 at the Galaxy Unpacked 2020 Part 2 virtual event in September this year.

At the moment it is unclear whether users in India are also receiving the new software update on the Galaxy Z Fold 2. Users will be notified automatically about the OTA update’s arrival; however, they can manually by heading to Settings > Software updates > Download and install. As per the screenshot available on SamMobile, the update also carries “new and/ or enhanced features,” but its details remain unclear. The Samsung Galaxy Z Fold 2 is available to purchase in India at Rs. 1,49,999 for the single 256GB storage option. It packs a 7.6-inch full-HD+ (1,768×2,208 pixels) foldable Dynamic AMOLED Infinity-O display, and there is a secondary 6.2-inch Super AMOLED Infinity Flex display on the cover.

Meanwhile, Samsung last week on its website had announced that the first-generation Galaxy Fold would receive several features available on the Galaxy Fold 2 phone. New features coming to Samsung’s erstwhile flagship include App pair that allows users to launch up to three apps simultaneously via a split-screen layout. The update on the Galaxy Fold will also include Samsung DeX support to let users connect to a Smart TV wirelessly. Other features as per Samsung’s website include camera tweaks such as Auto framing, Capture View Mode, and Dual Preview. The South Korean smartphone company is yet to announce the rollout details for the software update on Samsung Galaxy Fold.