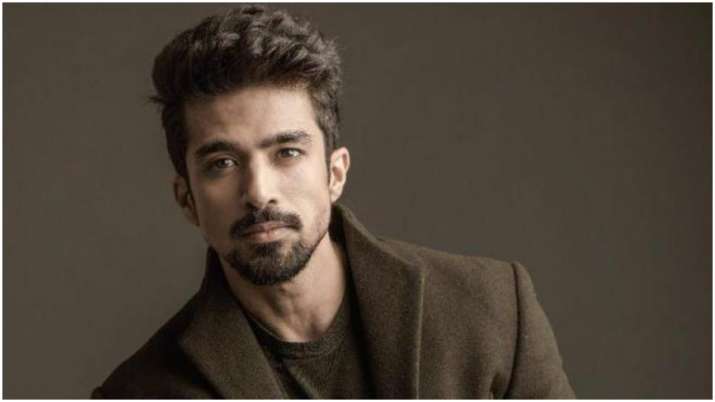 Actor Saqib Saleem plays the lead role in the upcoming digital release, Comedy Couple, and he says his character in the film is so relatable that he feels like he has played himself in the film. “Deep is a fictional character, very relatable. One of his characteristics is that at times he tells little lies to handle a situation. Although he does not have any intention to hurt anyone, at times his habit unintentionally becomes a big deal,” Saqib said, during a virtual press conference.

“I loved playing the character because it is a real, fun character where I could easily start playing myself!” he added.

According to Saqib, it was his dream to work with Pooja, though he regrets not sharing screen space with her in the film.

“I am lucky that I got a chance to work with her, but I am unlucky that I haven’t got to shoot with her. I just want to say that ‘Jo Jeeta Wohi Sikandar’ is my most favourite film in life. So when I got to know that Pooja ma’am is playing Shweta’s mother, I was very excited. Then I read the final draft of the script and I am like, ‘what, I won’t meet her in the shoot!’,” he said.

“My character is not based out of India so I shot the whole part with no other cast members around me. I missed out on hanging out with colleagues,” said Pooja.

Saqib added: “I am waiting for the post-release party when normalcy returns and we meet everybody in person.”