Music label Saregama said that the company will change the lyrics and the name of the song ‘Madhuban’. The decision came after the Home Minister of Madhya Pradesh, Narottam Mishra stated that the video of the song hurts the sentiments of Hindus.

The minister had warned Sunny Leone, who features in the video and singers Shaarib and Toshi to withdraw the song ‘Madhuban mein Radhika, jaise jungle me nache mor’ within 3 days and apologise, or else face action.

Saregama said, “In light of the recent feedback & respecting the sentiments of our fellow countrymen, we will be changing the lyrics and the name of the song Madhuban. The new song will replace the old one across all platforms over the next 3 days.” 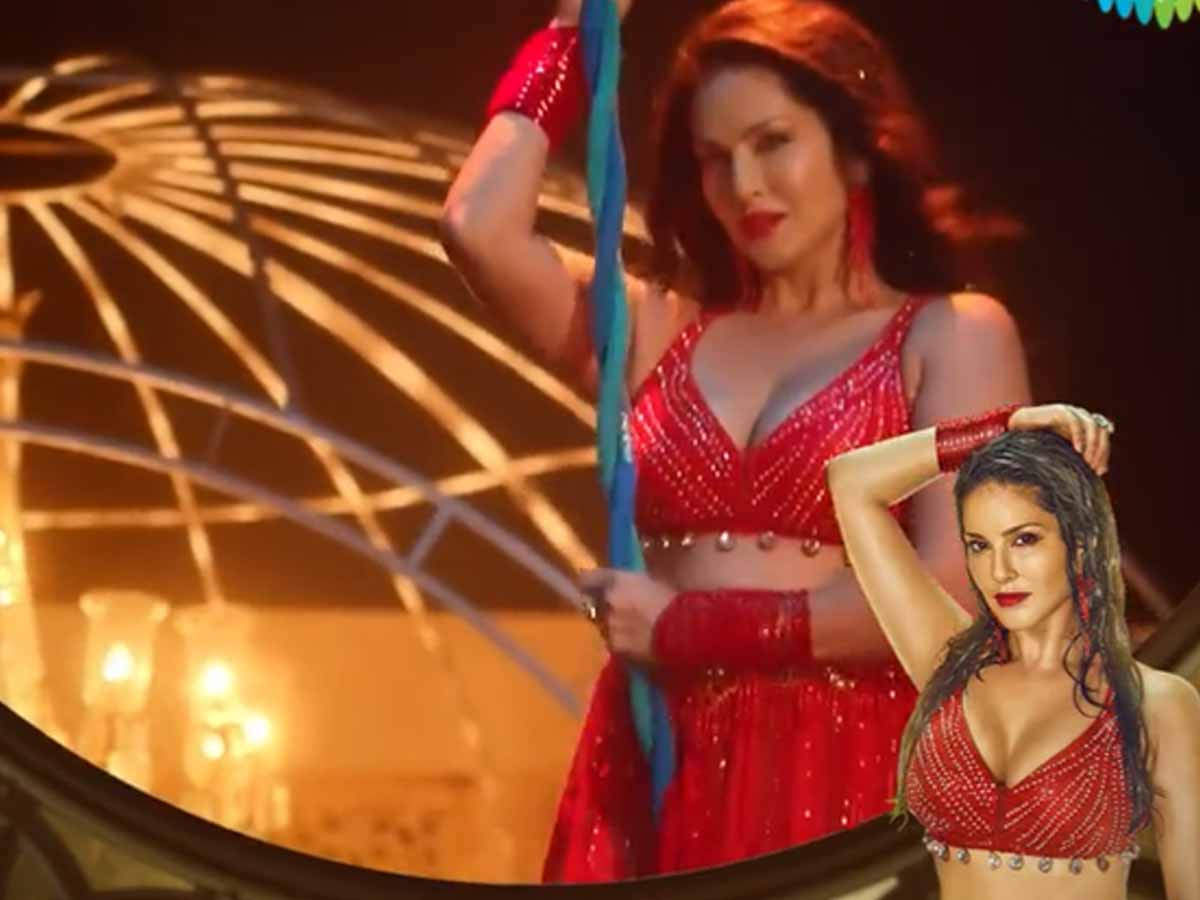 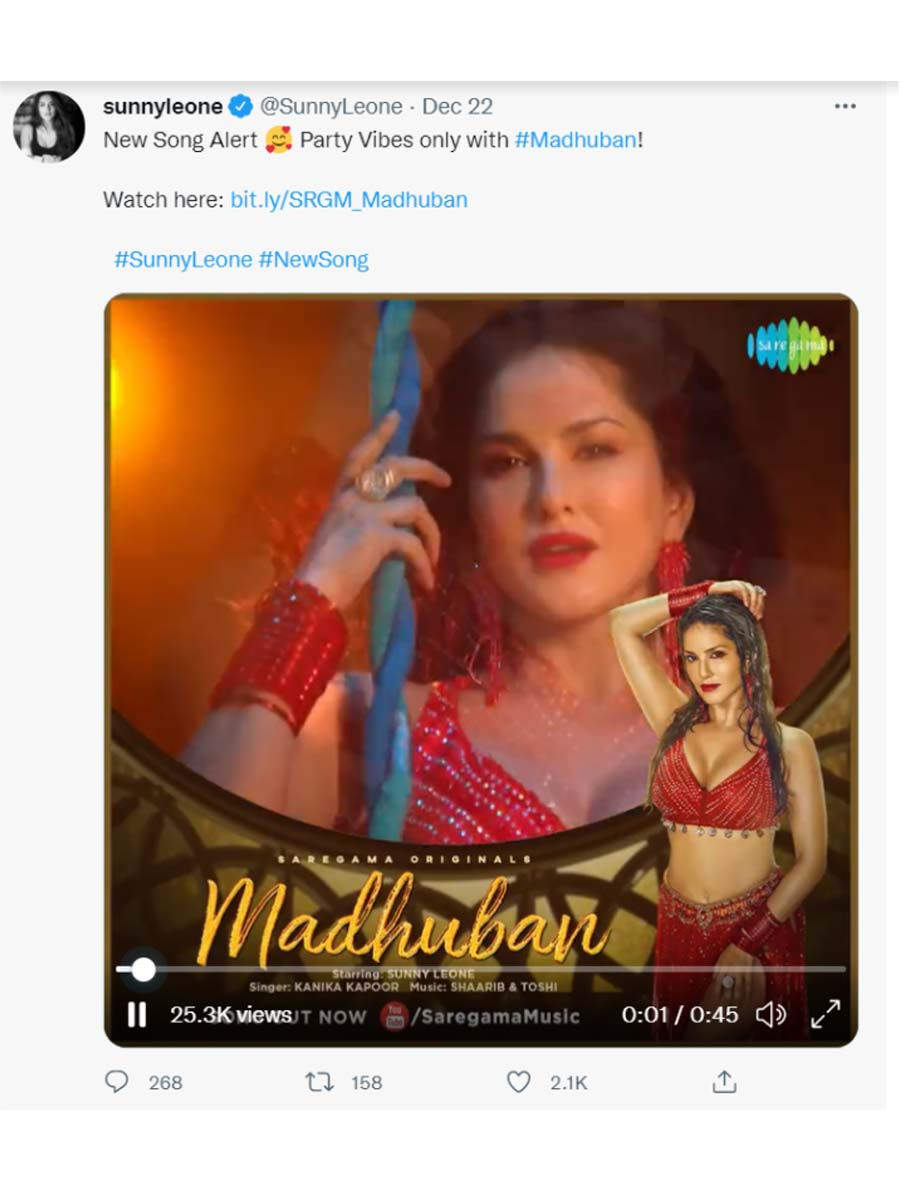 Minister Narottam Mishra had told the reporters, “Some vidharmis are constantly hurting Hindu sentiments. The video ‘Madhuban me Radhika nache’ is one such condemnable attempt. I am warning Sunny Leone ji, Shaarib and Toshi ji to understand. If they don’t remove the song after apologising in three days, then we will take action against them.”

The song is composed and sung by Shaarib and Toshi and also features Kanika Kapoor and Arindam Chakraborty.  It was released on December 22 following which Sunny Leone had tweeted, “New Song Alert, Party Vibes only with #Madhuban!”, and shared the video of the song.