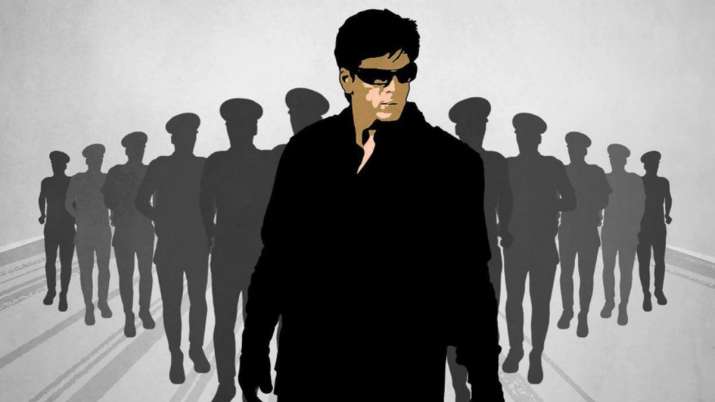 Ritesh Sidhwani wrote, “It’s #14YearsOfDon already, and I can still remember every day of shoot so vividly. What beautiful memories! A big virtual hug and lots of love & light to a kickass team who made this movie etched in ours and audiences’ hearts forever!”

Soon after Farhan Akhtar’s tweet, fans flooded the internet and demanded the makers to come up with Don 3 soon. Taking to Twitter, a fan wrote, “We want Don 3 with #ShahRukhKhan and #JacquelineFernandez” Another wrote, “I hope @FarOutAkhtar doesn’t say that “Don 3″ ko lana mushkil hi nahi na mumkin hai.” Check out the reactions here-

We want Don 3 with #ShahRukhKhan and #JacquelineFernandez 🔥

@iamsrk we all miss your magic on the big screen!

I might have said this multiple times but, the comeback of @FarOutAkhtar on the directors chair & you reprising the role of Don will cause box office havoc!

On a related note, Shah Rukh Khan’s DDLJ turned 25. While SRK’s role as Raj in DDLJ is still considered one of his best, the superstar revealed that he was skeptical about his ability to pull off the romantic scenes in the ever-popular love story. “I was told by many people that I looked unconventional, very different from what the perception of a leading man was. I did feel, maybe, not being handsome enough — or, as they called it back then, ‘chocolaty’ — would make me unsuitable for romantic roles. Also, I am very shy and awkward with ladies, and I didn’t know how I would say all the loving, romantic bits,” Shah Rukh recalled.

“I have to admit, for someone who doesn’t like mushy and romantic films, the scenes Kajol and I did make me feel fuzzy and warm! There, I said it,” he smiled.

Released on October 20, 1995, the Aditya Chopra directorial, which starred SRK and Kajol, the film tells the love story of Raj (SRK) and Simran (Kajol) who live in the UK. The film kicked off the trend of NRI romances on the Bollywood screen, and also reorganised romance in Hindi cinema forever.

Khushi Kapoor looks uber-cool as she gets clicked at the airport; see pics – Times of India

Kremlin critic Navalny takes off on plane to Russia despite arrest...

When are schools reopening in various states of India | India...