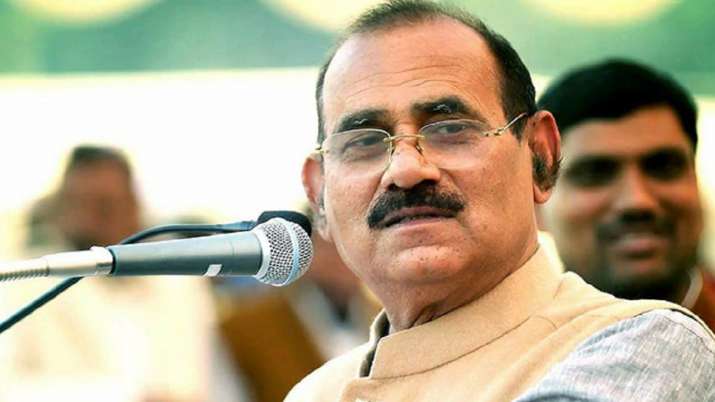 A woman, a singer by profession, has accused jailed Nishad party MLA from Gyanpur-Bhadohi Vijay Mishra, son and nephew of rape. Resident of Varanasi, the woman in her complaint has alleged that in 2014, Vijay Mishra had called her for a programme at his house when he raped her and threatened to kill if she had reported the matter in public. The victim further in her complaint said in 2015, Mishra again raped her at a hotel in Varanasi and asked his son and another person to drop her home. However, his son and the kin also raped her before dropping to her place.

The woman has lodged a complaint at Gopiganj police station on October 18. She has also alleged that Mishra used to video call her, intimidate through obscene talks.

The police has registered a case against the three accused Vijay Mishra, son and nephew under section 376D (gang-rape), 342 (wrongful confinement) and 506 (criminal intimidation) of the Indian Penal Code (IPC).

The victim has also shared screenshots of some WhatsApp calls, in which the accused used to talk nude and send obscene photos.

The accused MLA Vijay Mishra is currently in Agra jail where he was shifted around 3 weeks back from Chitrakoot after one of his relatives levelled charges of land-grabbing against him, wide and son. His wife Ramlali Mishra, however, is out after getting an anticipatory bail while his son is on run.

The police also informed that the victim had moved to Mumbai but came back to Varanasi to register complaint after she got to know that the MLA was in jail.