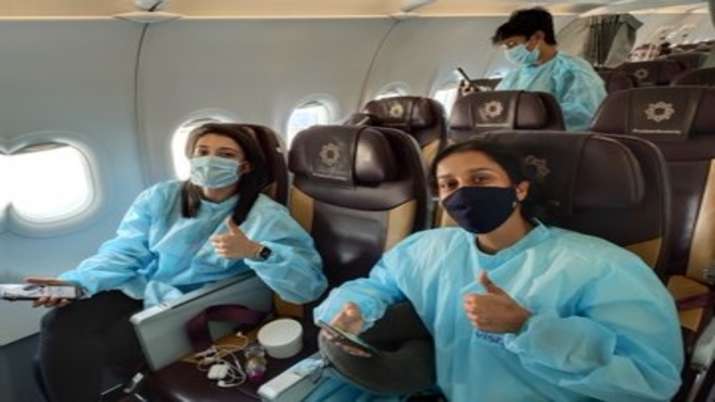 The Women’s T20 Challenge is going to be a three-team affair, scheduled to be played between November 4 and 9. Each team will play one match against each other, with top two sides playing the final.

The iconic Sharjah venue has been selected to host all matches of the tournament. Smriti Mandhana will lead the Trailblazers, while Harmanpreet Kaur and Mithali Raj will be leading the Supernovas and Velocity teams respectively.

The Board of Control for Cricket in India (BCCI) announced the three squads which include players from England, Sri Lanka, New Zealand, South Africa and the West Indies. This year’s edition, however, will miss prominent names from the Australian side due to Women’s Big Bash League, set to start from October 25 and end on November 29.

The #Supernovas, #Trailblazers, #Velocity have arrived. 👍👍

Malinga’s presence around MI squad will be missed: Rohit Sharma |...