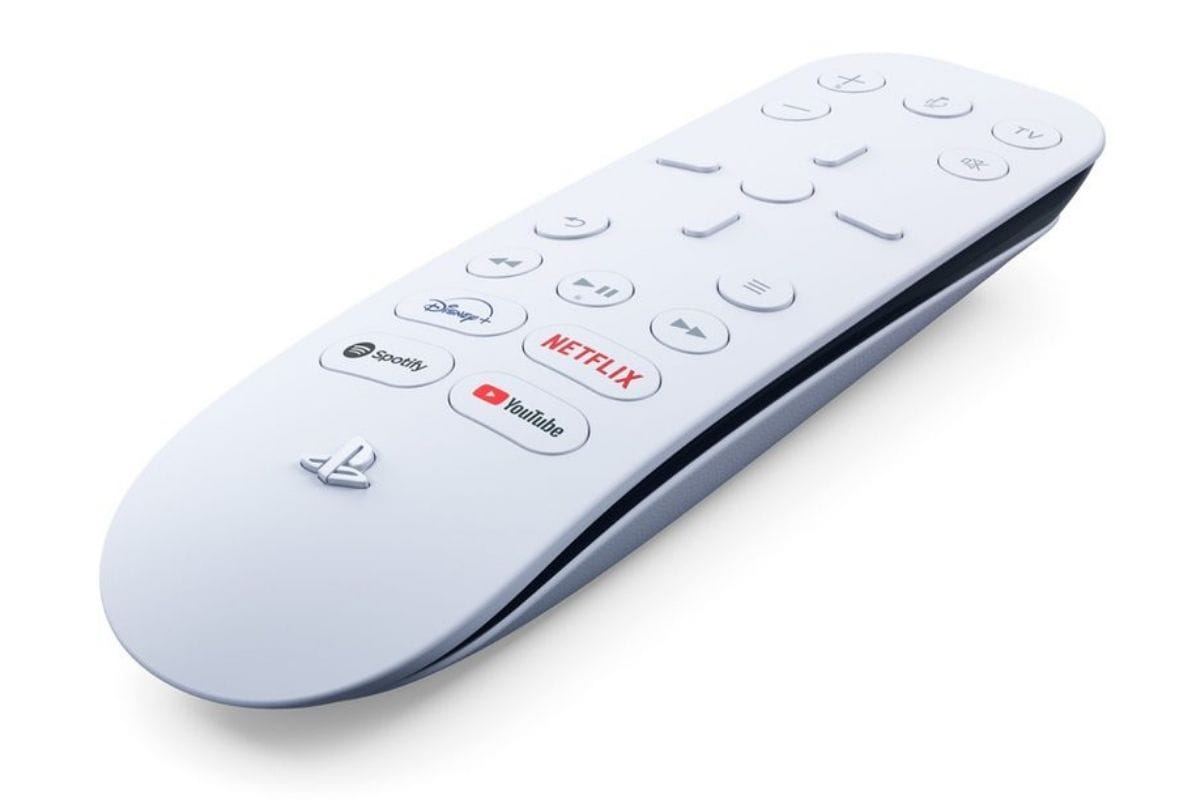 With the PS5, Sony is focusing more on the entertainment aspect. In its blog post, the company said that within the media space, users will no longer need to download entertainment apps via the PS store. The apps that the PS5 will offer upon launch are Apple TV+, Disney Plus, Netflix, Spotify, Twitch, YouTube, Amazon Prime Video, MyCanal, Hulu, Peacock, and more. Further, the most welcome change here is an app for Disney Plus. Sony did not have a Disney Plus (Disney Plus Hotstar in India) app for PlayStation 4, something that users have complained about in the past. Another thing to note here is the exclusion of HBO Max from the list of major streaming platforms available for PS5. While this won’t make much difference in India, HBO Max subscribers in the US will be affected.

Further, the company also announced a new Media Remote for the PlayStation 5. The Media Remote is designed to navigate and control the entertainment experience on PS5. The remote, as shown by the company is a white-coloured remote control with dedicated buttons for Netflix, Disney Plus, Spotify, and YouTube. Above these buttons, there are the play/pause, fast forward and fast reverse controls, along with controls to navigate. The remote will also let users adjust volume and power settings on compatible TVs.