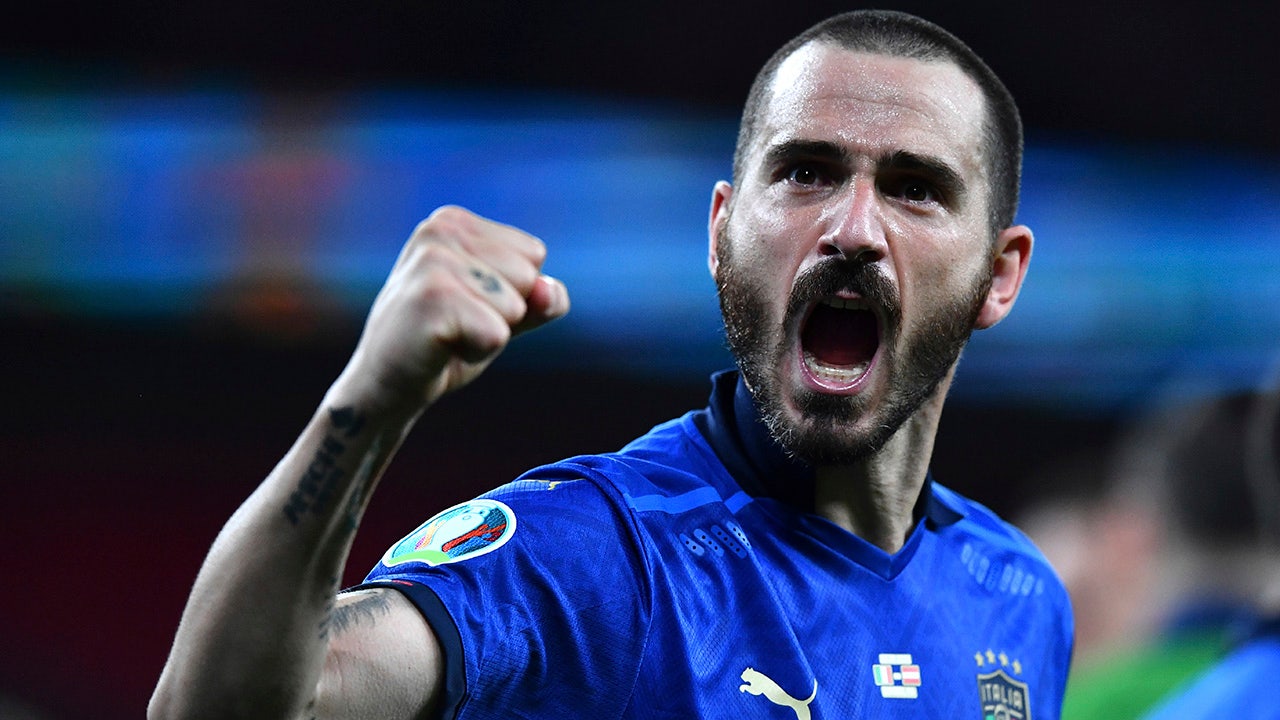 Luis Enrique thought for a couple of seconds, looked straight back at the questioner, and gave the curtest of replies.

“No,” said the Spain coach, with the blankest of looks on his face, after being asked if he had seen a better team than his at the European Championship.

An answer out of blind loyalty? Perhaps.

Or was it the fact that Spain was the leading scorer at Euro 2020? Maybe.

Or the fact that La Roja is on an unbeaten streak stretching back to October, a run of 13 games? Quite possibly.

Spain’s opponent in the European Championship semifinals on Tuesday might have something to say about all that.

Italy, another of the continent’s traditional powers, brings an even better run of form to Wembley Stadium — a national-record 32 matches unbeaten, going all the way back to September 2018.

From the moment tenor Andrea Bocelli cleared the field at Stadio Olimpico after his stirring rendition of “Nessun Dorma” at the opening ceremony, making way for the start of the tournament, the Italians have been right on the money.

Three impressive wins in the group stage, without conceding. A gutsy victory over a better-than-expected Austria in the round of 16. The elimination of top-ranked Belgium in the quarterfinals.

Maybe Luis Enrique isn’t aware, but Italy is rolling at the moment.

This might be a match between teams who have almost forgotten what it feels like to lose — Spain has only one defeat in its last 29 games — but Italy looks to have the edge, at both ends of the field.

Much has changed since Roberto Mancini took charge in May 2018, with the team having evolved into a high-energy unit that presses hard and attacks at pace. But the Azzurri’s defense needs little introduction.

Formidable center backs Leonardo Bonucci and Giorgio Chiellini are still holding the fort, like they have been for more than a decade, and Italy has conceded only two goals so far.

Spain’s defense, on the other hand, is a work in progress while center back Aymeric Laporte integrates following his switch of nationality from France.

In attack, striker Alvaro Morata continues to frustrate for Spain and Luis Enrique has seemingly yet to settle on his preferred wingers. Italy, though, has had strong and reliable performances from striker Ciro Immobile and wide forward Lorenzo Insigne, the scorer of the decisive second goal against Belgium.

It’s in midfield where Spain can seriously challenge Italy, potentially making it the department where the match could be won or lost. Jorginho, Nicola Barella and probably Marco Verratti for Italy versus Sergio Busquets, Pedri Gonzalez and Koke for Spain is a must-watch duel all by itself.

Neither team has made it this far in a major international competition since 2012, when they met in the European Championship final in Kyiv. Spain won that match 4-0. Two players remain from each country: Bonucci and Chiellini for Italy, and Jordi Alba and Busquets for Spain.

So while this is far from uncharted territory for two countries with nine European Championship or World Cup titles between them, it is for most of the players involved.

Expect the Spanish to have the majority of possession, but maybe by not as much as they are accustomed. And expect the Italians to launch quick counterattacks from turnover balls, seeking to get behind the aging Busquets and attack the soft center of Spain’s defense.

A win for Spain, which has the youngest squad at the tournament, sets up the prospect of a third European Championship title in four editions and potentially the start of new period of success for a nation that dominated world soccer from 2008-12.

A win for Italy surely means Mancini’s team would enter the final as the favorite, no matter who wins the second semifinal match between England and Denmark.