List of Star Maa series: Star Maa is now one of the most popular TV channels in India and also the national channel. Star Maa was launched in 2002 as Maa TV by Maa Telivision Pvt Ltd. But later, Star India Group bought it for 2500 crore rupees and turned it into Star Maa TV. Star Maa’s programs like Meelo Evaru Koteeshwarulu, Bigg Boss have reached the highest TRP ratings and set a record in Telugu Channel TRP history. Below we have provided you the list of series, reality shows and comedy shows that premiere every day on Star Maa TV Channel. 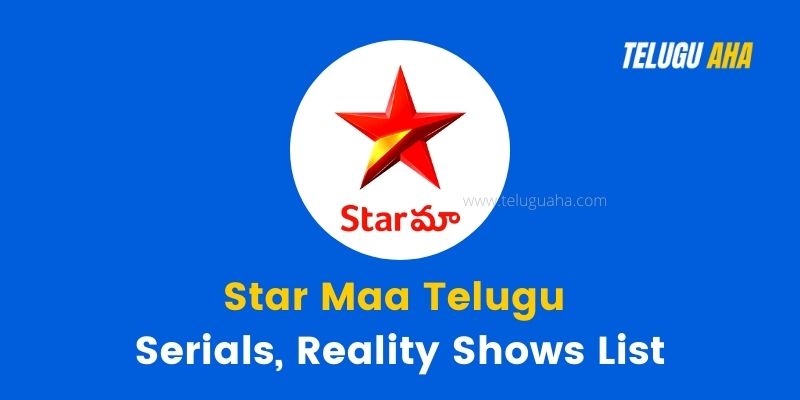