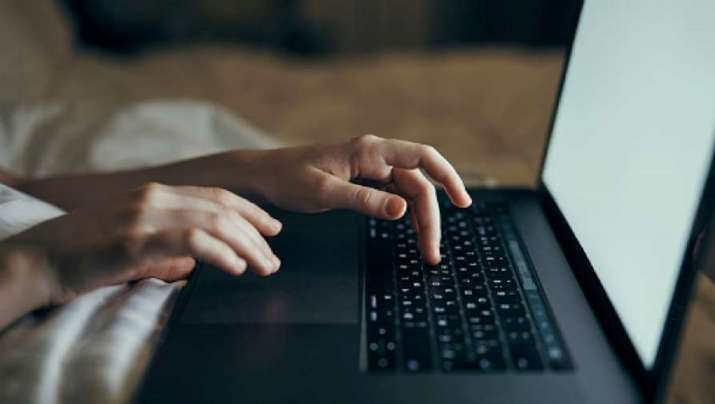 The student of a private school in Uttar Pradesh was booked after he allegedly sent obscene messages to his teacher during an online class. The incident was reported from Moradabad, where a Class 10 student sent two inappropriate messages to his teacher while she was taking an online session through Google Meet. The messages were also read by several other students, the 30-year-old teacher of the CBSE-affiliated school said in a statement.

The student’s father has also been booked for ‘threatening the teacher’ over the phone. The police took the action on Saturday.

“I approached the student’s family. However, his father, instead of scolding his child, refused to listen. He even misbehaved and threatened me,” the teacher said in her complaint.

The police later lodged an FIR against the father-son duo.

Circle officer Kuldeep Singh said that a case has been registered against the two and a report has been sent to the cyber cell for a detailed probe.

Civil Lines SHO, Nawal Marwah, told reporters, “An FIR has been registered against the student under IPC sections 504 (intentional insult with intent to provoke breach of the peace) and 67A (punishment for publishing or transmitting of material containing the sexually explicit act, etc.) while his father has been booked under section 506 (punishment for criminal intimidation) of the IPC.”

Other details on the student’s family are still being collected, Marwah added.

Sources said that the school is aware of the matter, but is yet to take any action against the student.

The school authorities were unavailable for any official comment.

The online classes are being conducted in view of the pandemic since schools are not yet functional.