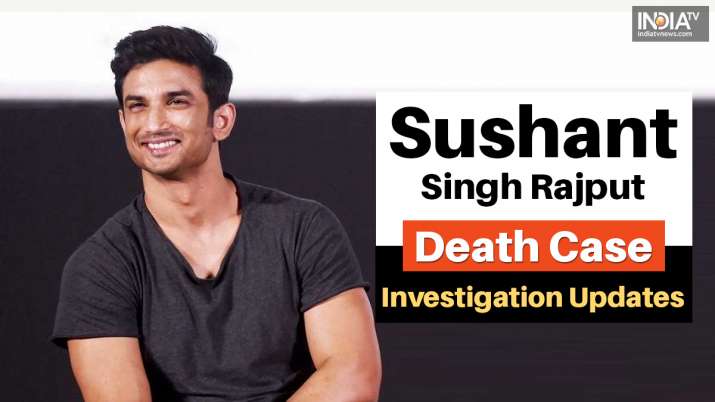 Even though AIIMS and CBI have ruled out the murder theory in Sushant Singh Rajput’s death case, his fans and family have been demanding answers and to break the silence. Many questions have been raised on the final forensic report of the late actor, however, no one from the CBI or the medical team have clarified or given an explanation to the family’s questions. While the investigation is still going on and the Central Bureau of Investigation is looking to find out more evidence in the matter, fans have come out on the streets to support the late actor’s family in their quest for justice. October 14th marks the four-month death anniversary of Sushant Singh Rajput. His sister Shweta Singh Kirti shared a video urging fans to record messages to send to Prime Minister Narendra Modi as part of “Mann Ki Baat 4 SSR” initiative. She said, “It’s time to come forward and speak your heart out.”

Shweta also shared a video showing how hard working the actor was. She captioned it, “A True Inspiration #ImmortalSushant.”

Sushant was found dead in his Bandra apartment on June 14 in Mumbai. While Mumbai Police initially concluded the actor had committed suicide, the case was subsequently taken up by CBI, Enforcement Directorate and Narcotics Control Bureau.