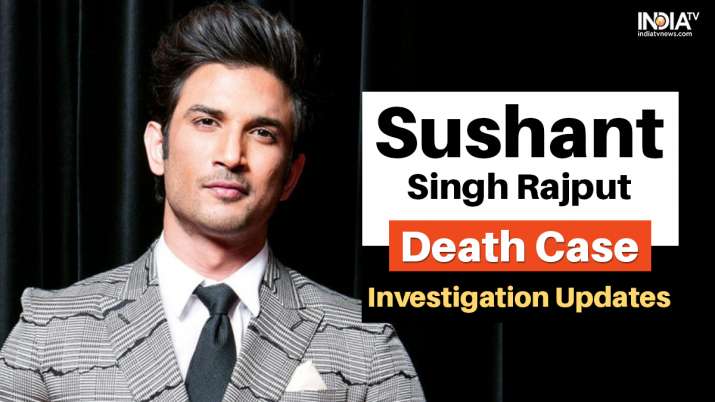 From family to fans, everyone is now awaiting the final verdict in the case of Sushant Singh Rajput’s death. Meanwhile, AIIMS has stated in its final report that the actor died by suicide. If sources are to be believed, the CBI has also supported the claims however the investigation is still underway. A team of CBI is in Mumbai to recollect evidence in the case. While Rhea Chakraborty has not been given a clean chit, no evidence has been found against her yet. On the other hand, Rhea has got bail from the Bombay High court in the drug probe in connection to the actor’s death case.

Meanwhile, Sushant’s sister Shweta Singh Kirti has been actively sharing posts on social media demanding justice and lauding the support of the fans. She recently shared a post asking for justice for the late actor in Sri Lanka as well.