YANGON: The United States on Wednesday ordered the departure of non-essential diplomats from Myanmar, amid growing violence following the military coup to oust civilian leader Aung San Suu Kyi. Daily protests demanding the restoration of the elected government have been met with a military crackdown that has left more than 520 civilians dead in the … Read more

YANGON: The civilian death toll in the Myanmar military‘s crackdown on protesters passed 520 as armed rebel groups on Tuesday threatened the junta with retaliation if the bloodshed does not stop. World powers have ramped up their condemnation of the military’s campaign against the anti-coup movement that is demanding the restoration of the elected government … Read more 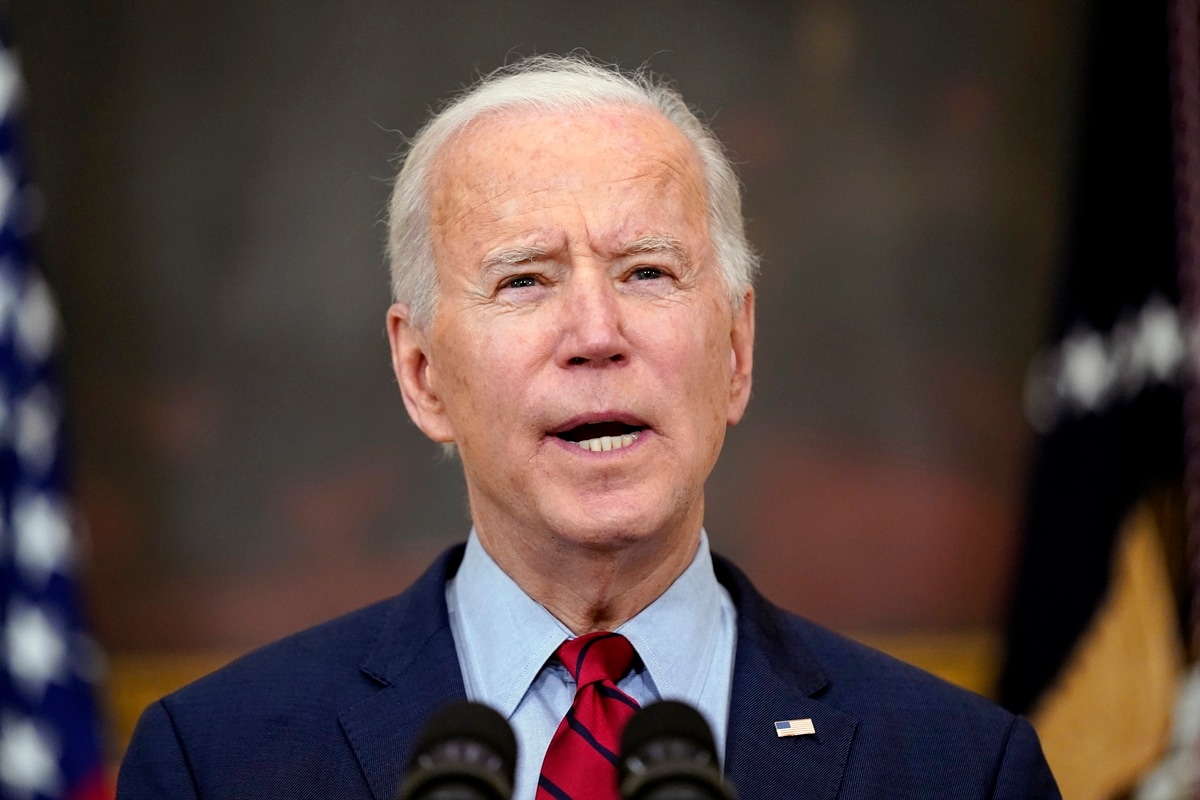 US President Joe Biden on Sunday decried the bloodshed unleashed against anti-coup protesters in Myanmar as “absolutely outrageous,” after security forces killed more than 100 people including at least seven children. Myanmar has been in turmoil since the military ousted and detained civilian leader Aung San Suu Kyi on February 1, triggering mass protests demanding … Read more Across Myanmar, opponents of the ruling junta on Sunday mourned the killings of at least 114 people by security forces in the bloodiest day since the military coup on Feb. 1, but vowed to keep protesting to end army rule. Children were among those killed on Saturday, Myanmar’s Armed Forces Day, according to news reports … Read more

UNITED NATIONS: Restoring democratic order in Myanmar should be the priority of all stakeholders and the detained leaders be released, India has told a UN General Assembly meeting, calling on the leadership in the Southeast Asian nation to work together to resolve their differences in a “peaceful and constructive manner”. India’s Permanent Representative to the … Read more

NEW DELHI: With the impending rollout of vaccines scheduled for next week, the government is gearing to walk a delicate tightrope between vaccine diplomacy and prioritising Indian citizens. Key international partners like Brazil and South Africa, among others, are beating a path to the door. The Indian government has clarified that there is no ban … Read more

NEW DELHI: Prime Minister Narendra Modi on Thursday congratulated Myanmar’s Aung San Suu Kyi over her party National League for Democracy’s victory in elections and said he looks forward to continuing to work with her to strengthen the traditional bonds of friendship between the two countries. Unofficial results showed on Tuesday that the ruling National … Read more

NEW DELHI: Prime Minister Narendra Modi congratulated Myanmar’s leader Aung San Suu Kyi on her electoral victory in the parliamentary polls. Modi lauded the conduct of the polls as “another step in the ongoing democratic transition in Myanmar” in a tweet. “I look forward to continuing to work with you to strengthen our traditional bonds … Read more