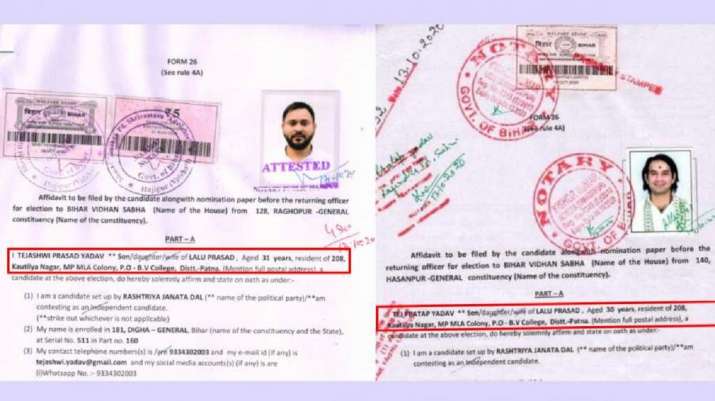 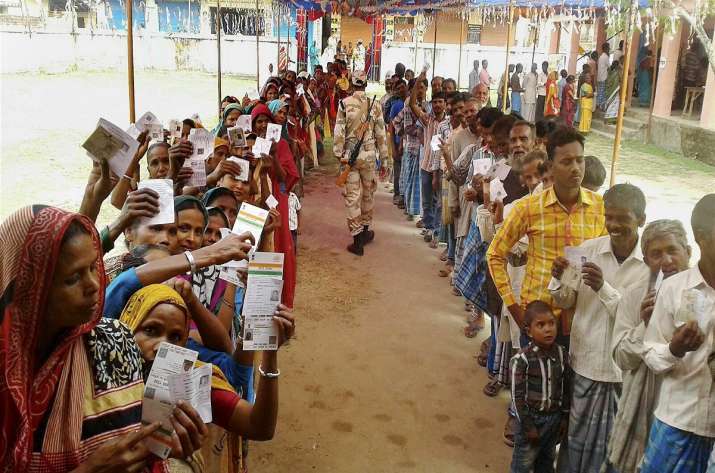 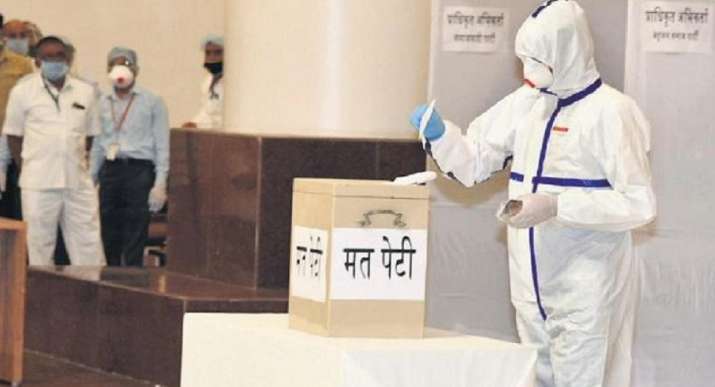 Image Source : PTI Bihar elections: Coronavirus guidelines to be followed The dates for Bihar Assembly Elections will be announced today by the Election Commission. The COVID-19 pandemic has not left the country yet and Bihar elections would be the first big event to be held amid the pandemic. Earlier in August, the Election Commission … Read more 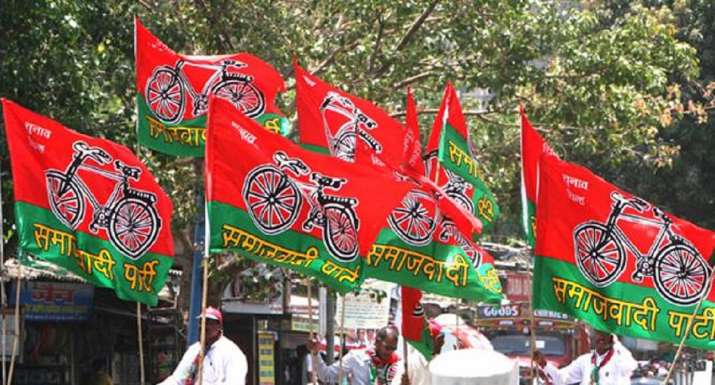 Image Source : PTI Samajwadi Party won’t contest Bihar polls, will support RJD In a significant development, the Samajwadi Party (SP) has announced that it will not contest the Bihar Assembly elections but will instead support the Rashtriya Janata Dal (RJD). The SP made the announcement through its official Twitter handle on Monday. The party … Read more