Smriti Mandhana’s catch to dismiss Nat Sciver impressed fans and experts alike.© BCCI Women/Twitter India Women opening batter Smriti Mandhana pulled off an incredible diving catch in the deep to deny England’s Natalie Sciver a half-century during the third One-Day International on Saturday in Worcester. Sciver was looking to clear the field on the … Read more 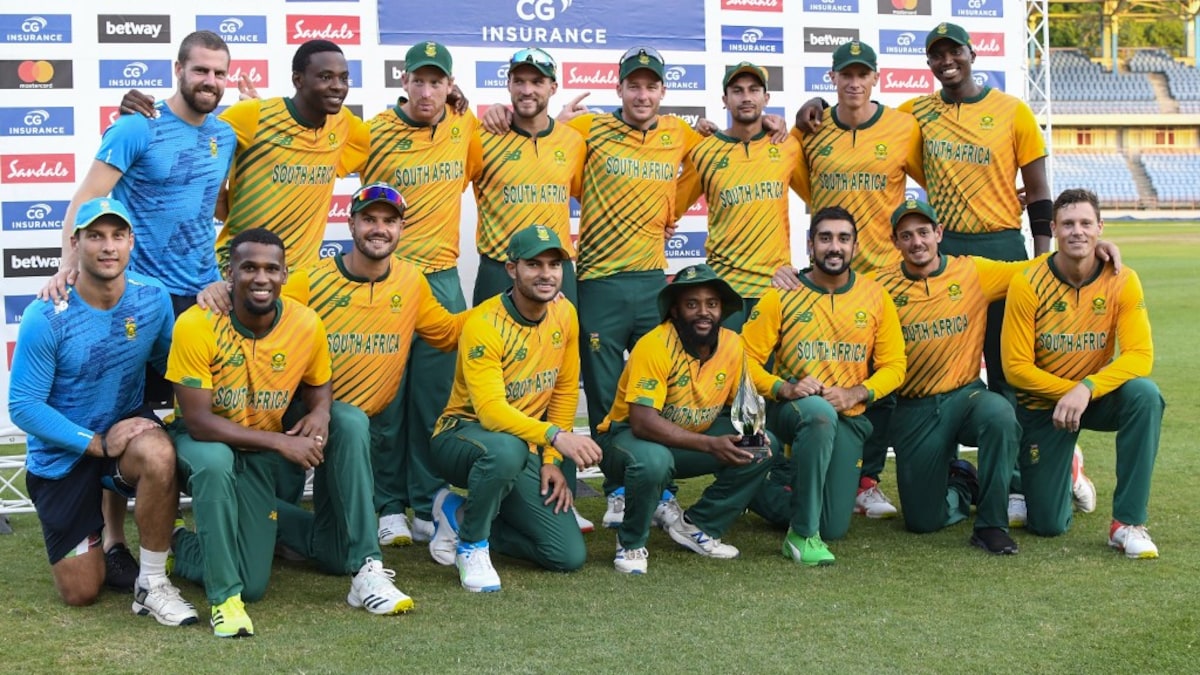 South Africa capitalised on the misfiring power-hitters of the West Indies to claim a series-clinching 25-run victory in the final T20 International of their five-match contest at the National Cricket Stadium in Grenada on Saturday. Defending a total of 168 for four, thanks to half-centuries from Aiden Markram and Quinton de Kock, all … Read more 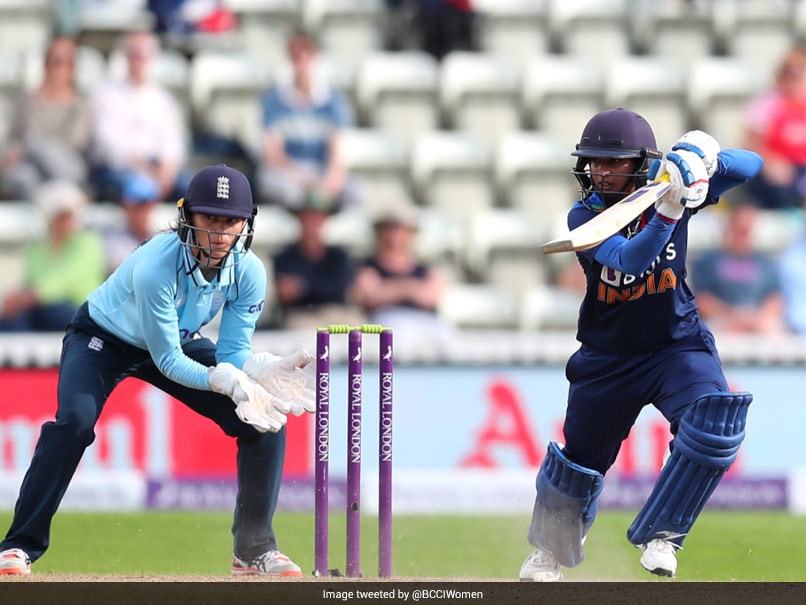 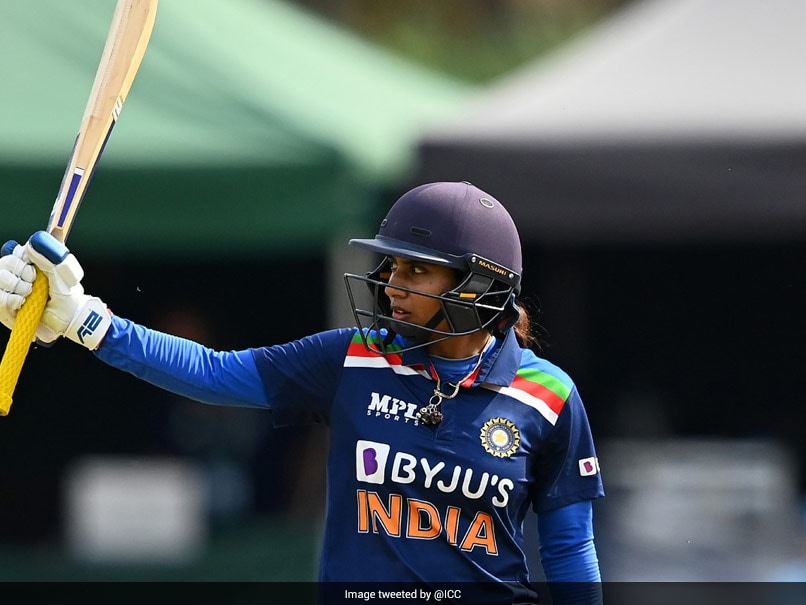 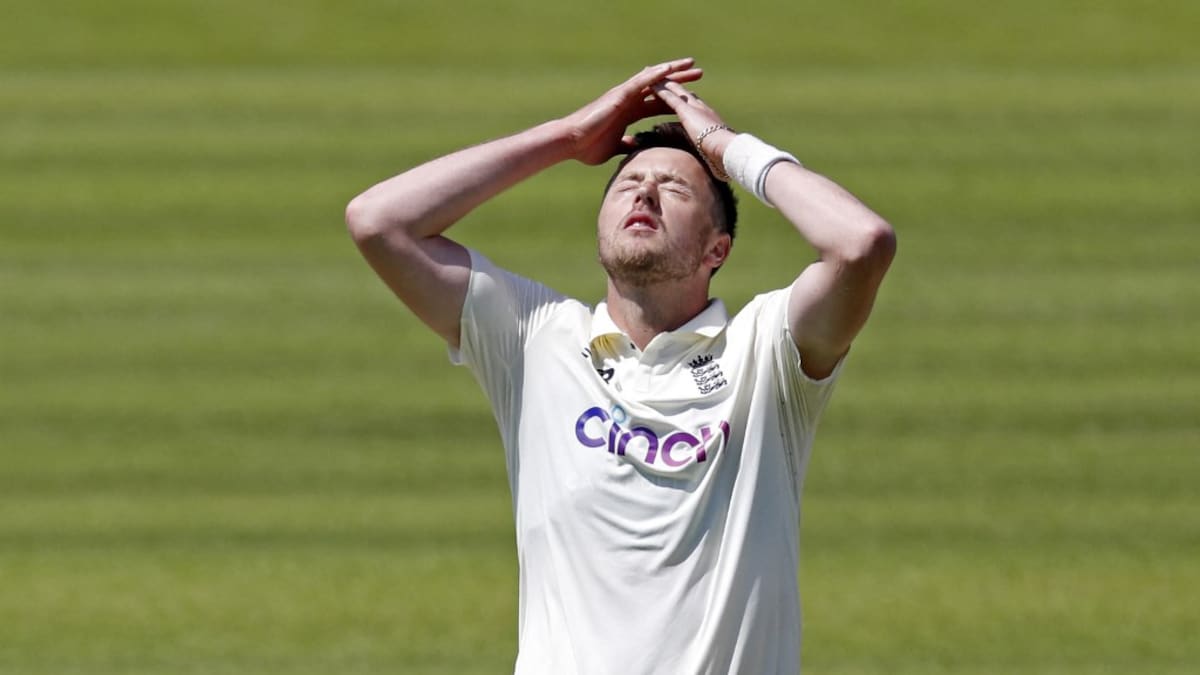 Ollie Robinson is free to play for England again after receiving an eight-game ban — five of them deferred — for offensive tweets he posted several years ago, the England and Wales Cricket Board announced on Saturday. The 27-year-old pace bowler will be available for England’s forthcoming matches including the five-Test series with … Read more 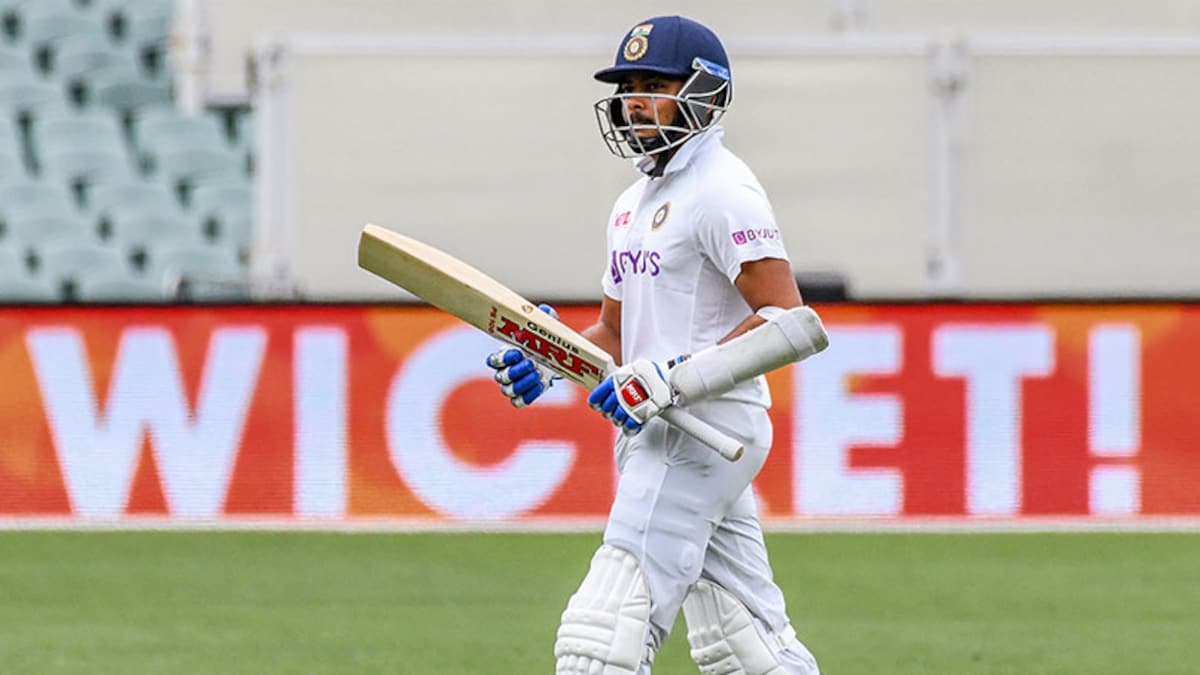 Prithvi Shaw last played Tests for India during the team’s 2020-21 tour of Australia.© AFP Former Australia spinner Brad Hogg reckons Prithvi Shaw can be an ideal replacement for Chesteshwar Pujara at No.3 in the longest format of the game. A fan had asked Hogg whether KL Rahul should be replacing Pujara at … Read more 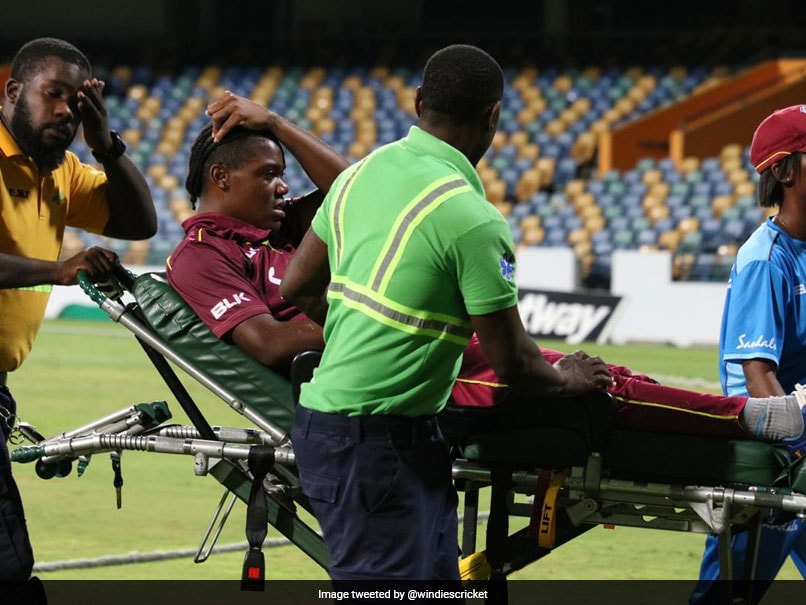 Chinelle Henry taken off the field on a stretcher. (File pic)© Twitter Two West Indies women cricketers — Chinelle Henry and Chedean Nation — collapsed briefly on the field in two separate incidents during the second T20 International against Pakistan and taken to hospital where they were “stable”, according to reports. Both the … Read more