DUBAI: The Indian cricket team on Wednesday departed for a two-month long tour of Australia where it will aim to build on the historic Test series win two years ago. The BCCI tweeted photographs of the Indian contingent before departure with the players sporting customised PPE kits for travel amid the COVID-19 pandemic. “#TeamIndia is … Read more

DUBAI: Premier all-rounder Hardik Pandya is still not comfortable enough to bowl, his Mumbai Indians captain Rohit Sharma said on Monday, days before the Indian team sets off on the marquee tour of Australia. On the eve of their IPL final against Delhi Capitals, Rohit said Hardik, who has not bowled through the 13th edition … Read more

NEW DELHI: India skipper Virat Kohli might skip the last two Tests of the highly-anticipated four-match series against Australia as he gears up for the birth of his first child in January which could pave the way for an in-form K L Rahul’s entry into the middle order. Kohli’s actor wife Anushka Sharma is due … Read more

KARACHI: Pakistan pace great and former captain Wasim Akram has declared Australia the favourites to win the much-anticipated Test series against India in December-January although he foresees a close contest between the two evenly-matched sides. India will head to Australia for three ODIs, as many T20 Internationals and four Tests later this month. The Test … Read more

DUBAI: Former India captain Sunil Gavaskar is delighted to see a “fit-again” Rohit Sharma back in action which he feels is the “best news for Indian cricket” ahead of the tour of Australia. Rohit, who sustained a left hamstring injury during an IPL game against Kings XI Punjab, was back in the park against Sunrisers … Read more 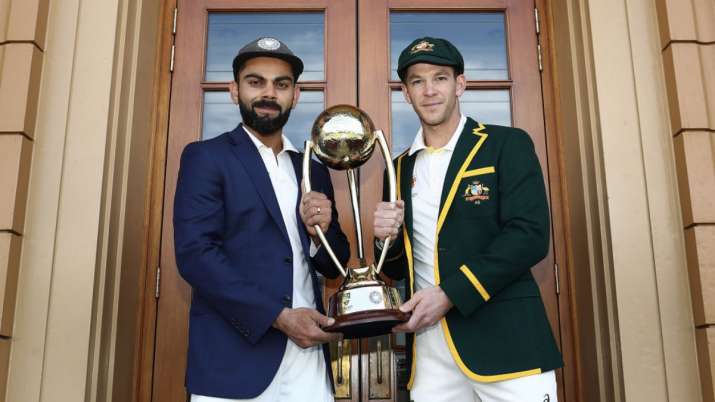 Image Source : GETTY IMAGES India will begin their defence of the Border-Gavaskar Trophy in Adelaide from December 17. Cricket Australia interim CEO Nick Hockley is looking forward to hearing how SEN experts would cover a “compelling” Test series against India scheduled to be played in the month of December and January. Australia will host … Read more 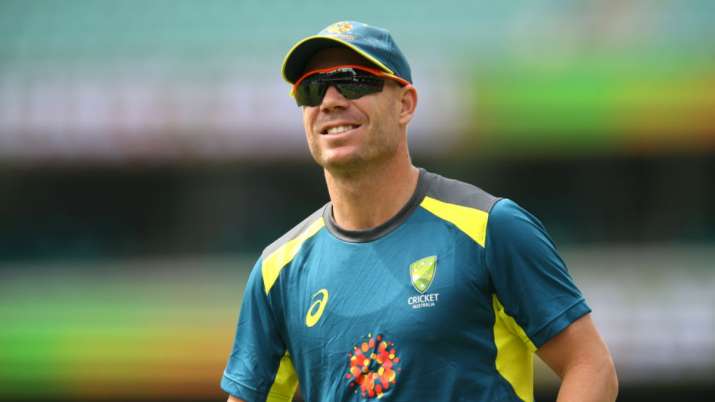