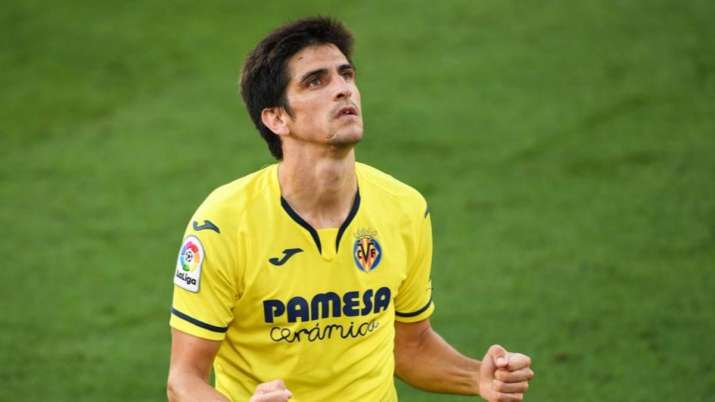 Image Source : GETTY IMAGES Villarreal’s Gerard Moreno reacts after scoring a goal against Eibar on Saturday. Unai Emery gained his first victory as Villarreal coach as Gerard Moreno scored once and set up Paco Alcácer for another goal in a 2-1 comeback win against Eibar on Saturday. Moreno cancelled out Kike García’s first-half opener … Read more 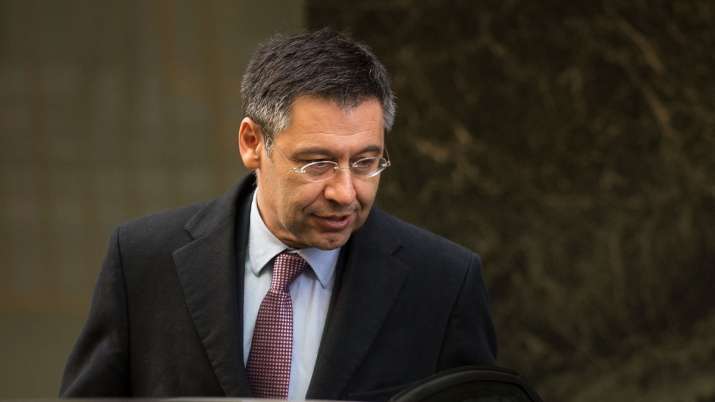 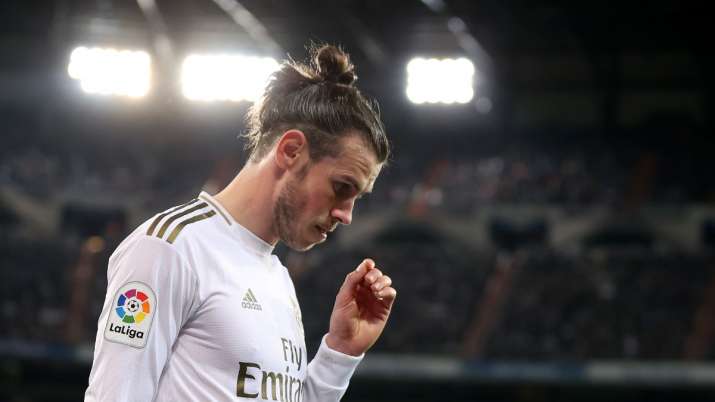 Image Source : GETTY IMAGES Gareth Bale Real Madrid is getting ready for the start of the Spanish league without Gareth Bale and Eden Hazard. Neither player was summoned for Tuesday’s training match against Getafe, the last for Madrid before its league opener on Sunday. Hazard was out as he tries to regain his fitness, … Read more 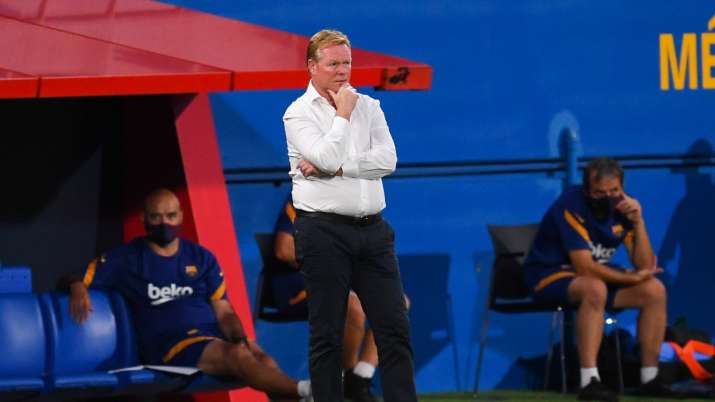 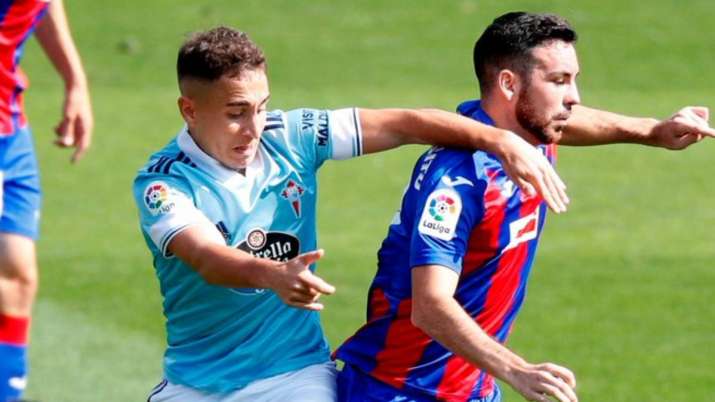 Image Source : @LALIGA Eibar finished with 10 men after Pape Diop was sent off for a second booking with three minutes left. Celta Vigo drew at Eibar 0-0 as the Spanish league started anew on Saturday still without fans in the stands. Eibar could thank resolute goalkeeper Marko Dmitrovic for salvaging a point at … Read more 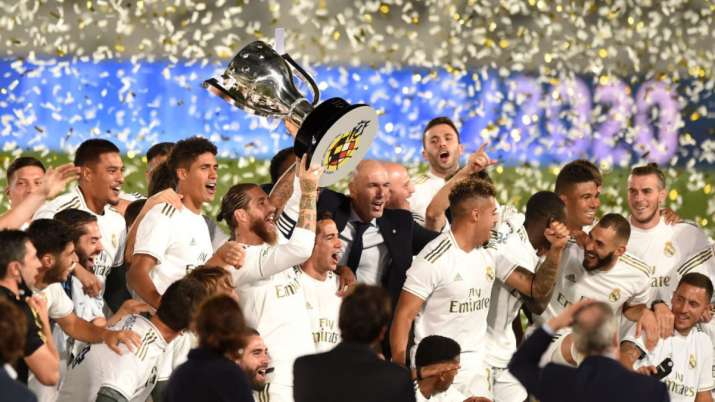 Image Source : GETTY IMAGES The federation has forced the opening game of the La Liga to be played on the weekend, after it was originally scheduled for Friday. New season, same old story. The Spanish league and the Spanish football federation are at odds again, this time before the season has even started. This week’s … Read more