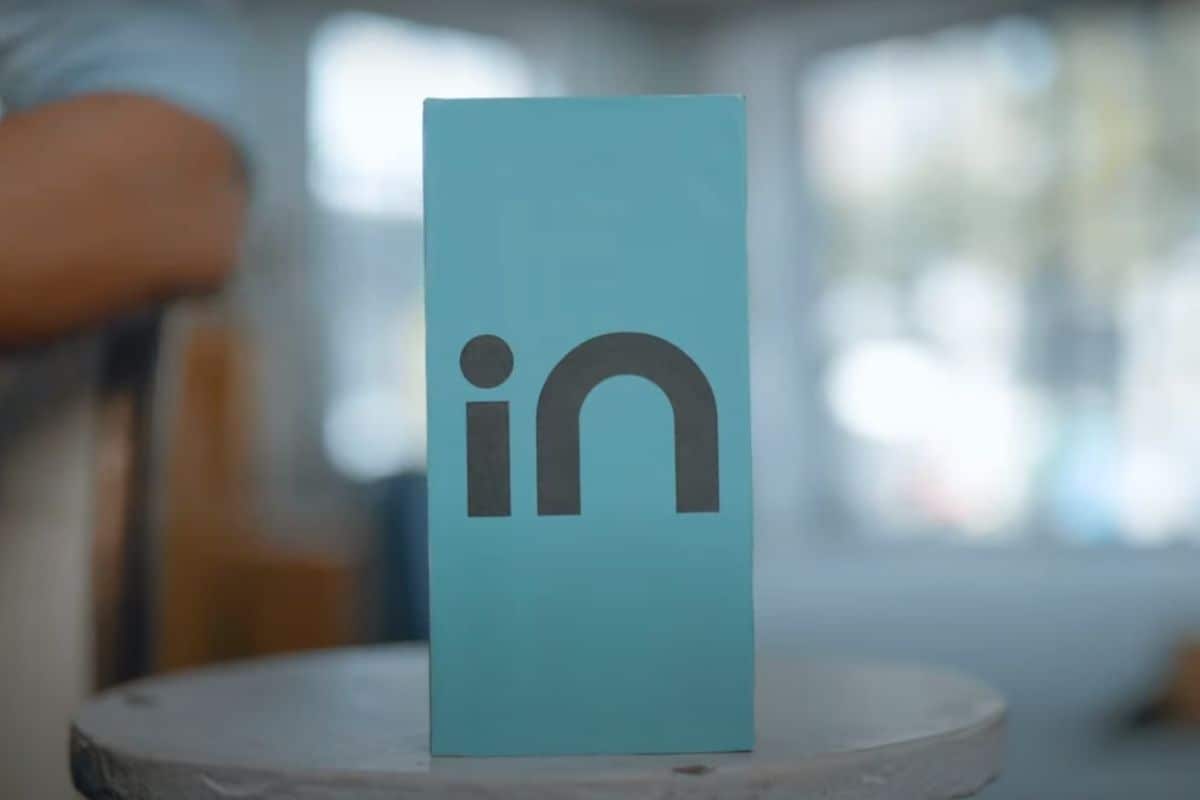 Micromax is making its comeback to the Indian smartphone market with the Micromax In series of smartphones. The company announced its comeback earlier this month in a video announcement from the company’s founder Rahul Sharma. With Micromax’s announcement, also came a series of unending reports and speculations around the Indian manufacturer’s upcoming In range of … Read more