Priyanka Chopra gets angry due to floppy dress: From Bollywood to Hollywood fashion queen, actress Priyanka Chopragalammer is the name of the world, who is seen in a beautiful look on a special occasion. By the way, Priyanka Chopra’s popularity is not only due to her trendy and dropdown gorgeous looks but also because … Read more 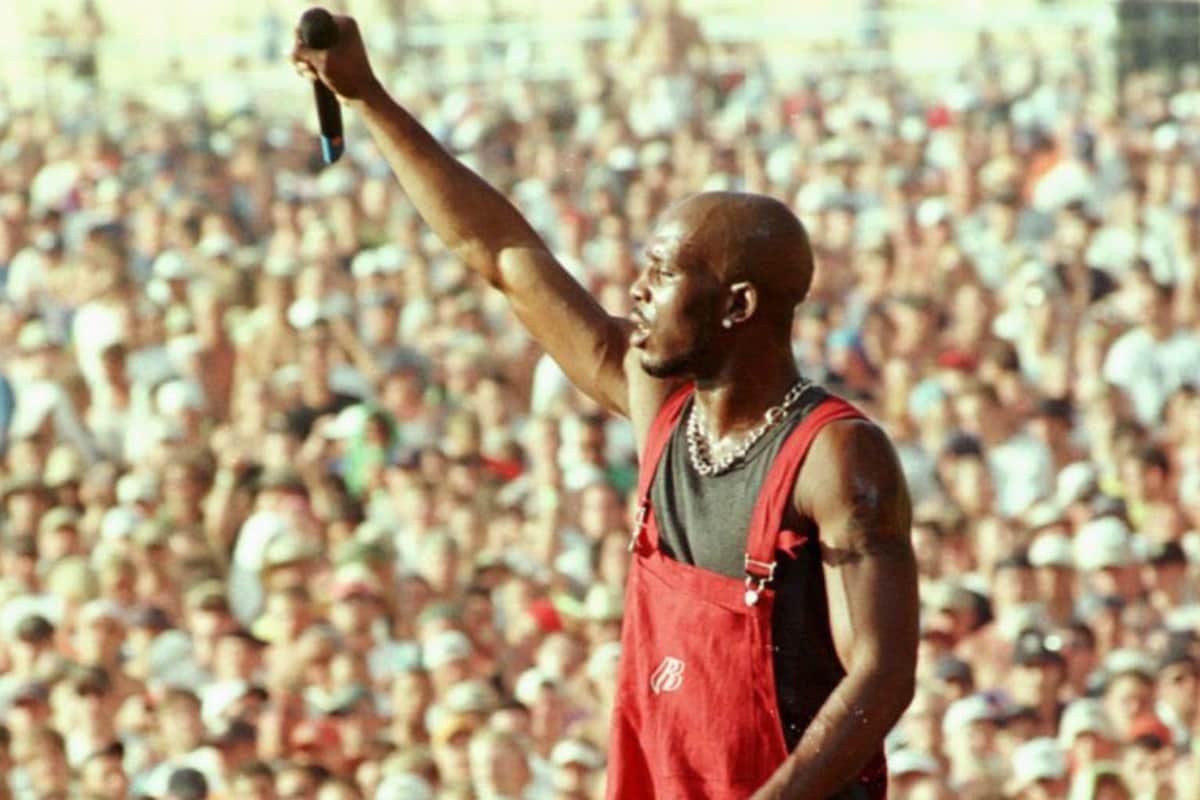 American rapper and actor Earl Simmons, known by the stage name DMX or Dark Man X, died on Friday, his record label said after he suffered a heart attack during what media reports said was a drug overdose. He was 50 years old. The chart-topping artist’s songs included “Party Up (Up in Here)” and “X … Read more Priyanka Chopra Jonas is one of the presenters at the upcoming 74 British Academy Film Awards, which will take place on April 10 and 11 at Royal Albert Hall. The actress, who is currently in London, took to Instagram Stories to repost from the official BAFTA Instagram page, announcing the news. “So honoured and excited … Read more

Bollywood actress Somy Ali, who left the Hindi film industry, two decades ago, is based in Miami, US now. Somy did many films with Bollywood star Salman Khan and also acted with Sanjay Dutt, Suniel Shetty, Govinda and Saif Ali Khan in a few films. In an informal chat, the actress shares how she has … Read more Kapil Sharma recently turned a year older. To mark the special occasion he got on Twitter and responded to some fans’ wishes. Neeti Mohan, who also wished Kapil, asked what he has named his son. She wrote on Twitter, “Happy birthday dearest @KapilSharmaK9 Pahji. Lots of love to you and your family. Ab to baby … Read more

Parineeti Chopra is on a high. When did a lead actor last have three films released in one month? Didn’t this happen usually in the ’70s? Call it a quirk of fate, but a few delays due to COVID found ‘The Girl On The Train’, ‘Sandeep Aur Pinky Faraar’ and ‘Saina‘ coming to the viewers … Read more 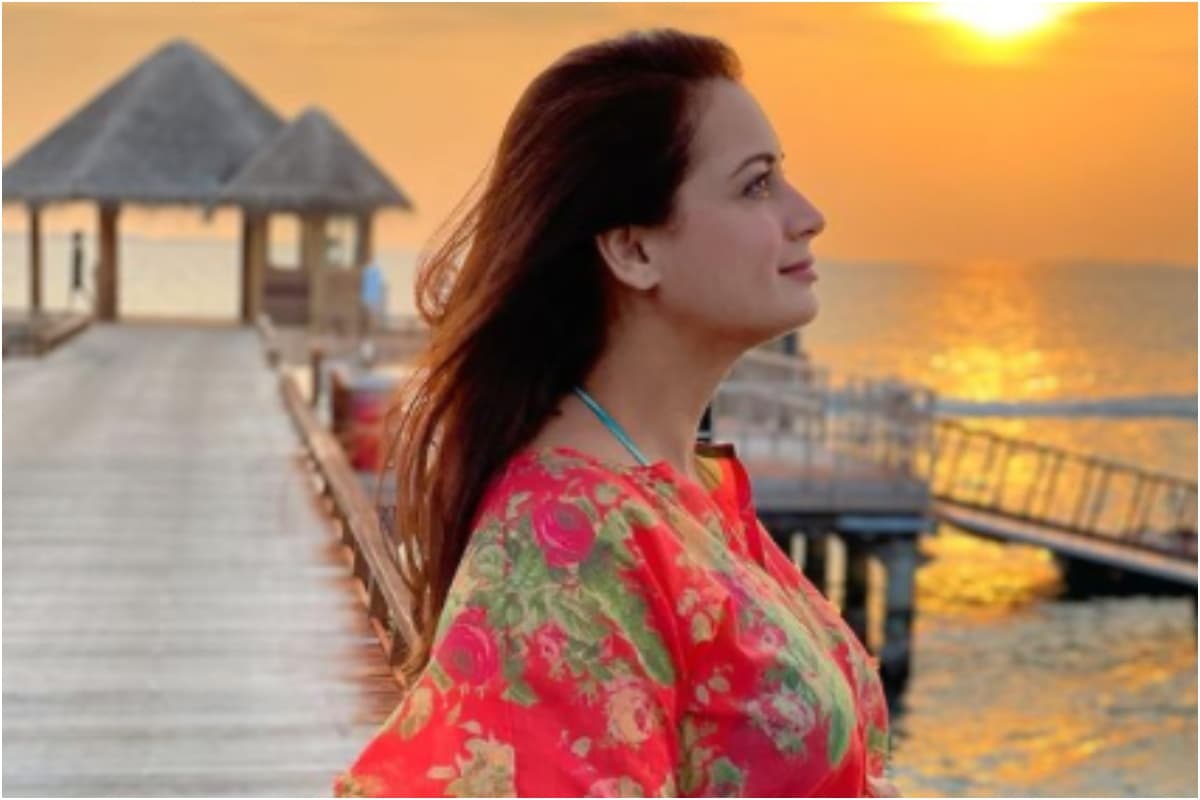 Actor Dia Mirza has announced that she is expecting her first child with husband Vaibhav Rekhi. She made the announcement on Instagram with a throwback picture of her from the latest Maldives Trip. The impactful picture of Dia standing on the deck touching her baby bump during sunset captures the innocence and pure love a … Read more

The much-awaited trailer of R Madhavan’s ‘Rocketry: The Nambi Effect’ is here and it is all things intriguing. Just as promised, the debutant director dropped the first trailer of the film that sees him in the titular role. Based on the life of Nambi Narayanan, a former scientist and aerospace engineer of the Indian Space … Read more