On Tuesday, there were reports about Jacqueline Fernandez giving a statement for 5 hours in Delhi to the Enforcement Directorate (ED). Nothing was clear about what she was being questioned about but finally today we got to know that the actress actually fell prey to a money-laundering mastermind and recorded her statement about the same. … Read more

Last evening, a national daily took to their social media to share an update about Jacqueline Fernandez. The actress is in Delhi and is being questioned by the Enforcement Directorate (ED).  The questioning is apparently related to a money laundering case. The tweet by the daily portal states, “Enforcement Directorate (ED) is questioning Bollywood actress … Read more 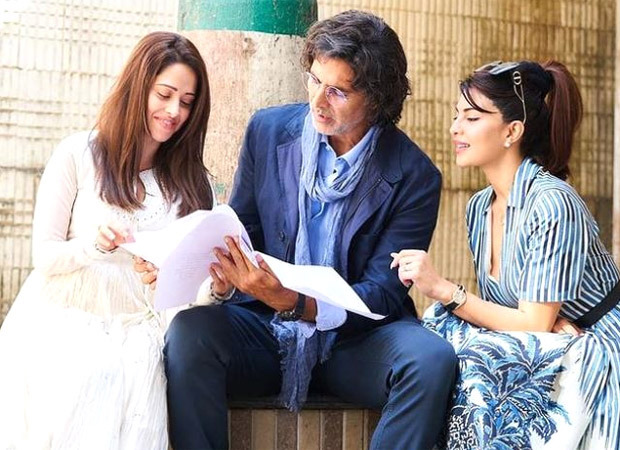 Earlier this month, before Akshay Kumar tested positive for COVID-19 he was shooting for the film Ram Setu along with co-stars Nushrratt Bharuccha and Jacqueline Fernandez. Akshay had posted a picture of Nushrratt where she was seen posing alongside huge lunch boxes taller than her. Akshay also made a light-hearted joke around the picture and … Read more With release of films like “Sooryavanshi” being pushed indefinitely and top stars Akshay Kumar, Vicky Kaushal and Bhumi Pednekar testing positive for COVID-19, the danger of halting ongoing shootings of the projects looms large and so does the fear of many daily wage earners losing employment amid the surge in coronavirus cases in Maharashtra. As … Read more

Akshay Kumar informed all on Sunday that he has tested positive for Covid-19. The actor has isolated himself and is in quarantine at home. Akshay was currently shooting for ‘Ram Setu’ in Madh Island and following his diagnosis, the shoot has been halted. A source revealed to ETimes, “The shoot of ‘Ram Setu’ was scheduled … Read more 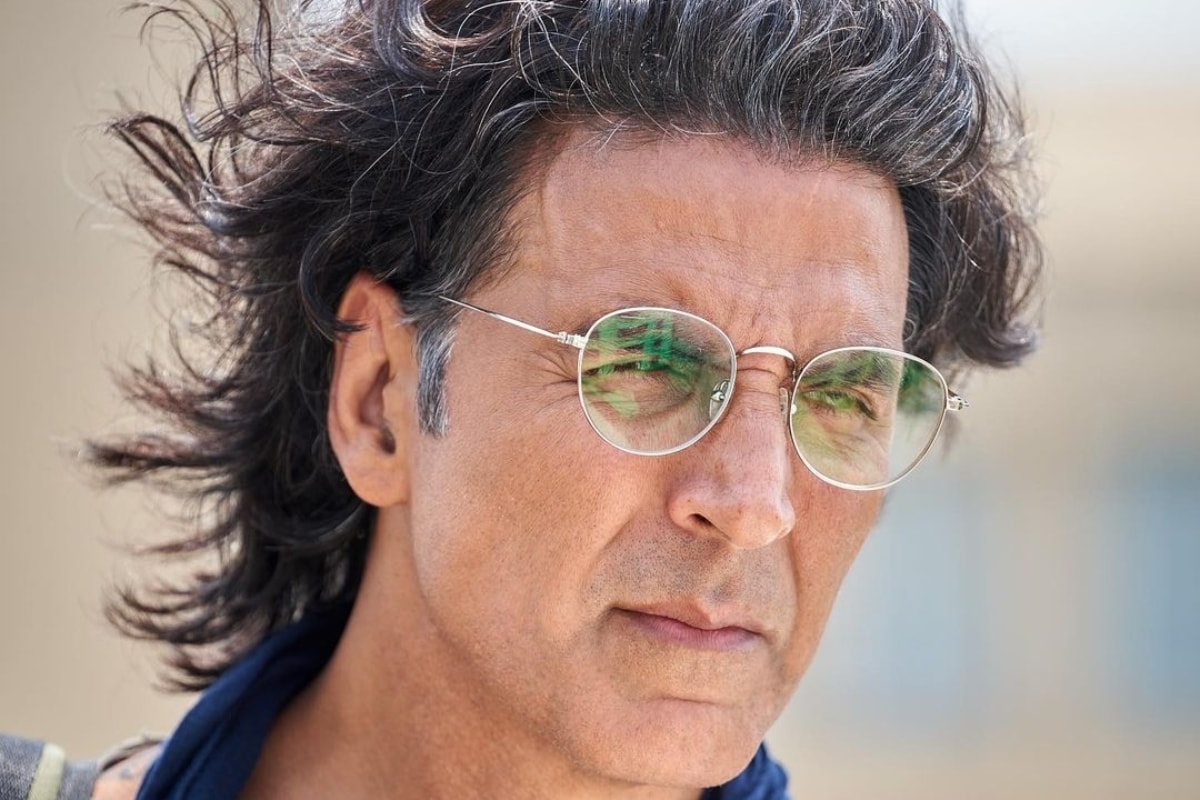 Akshay Kumar is the latest Bollywood actor who has contracted the novel coronavirus. In a social media post, the actor made the revelations and also urged those who may have come in contact with him to get themselves tested. https://t.co/w9Q7m54BUN &mdash; Akshay Kumar (@akshaykumar) 1617507994000 “I wish to inform everyone that, earlier this morning, I … Read more 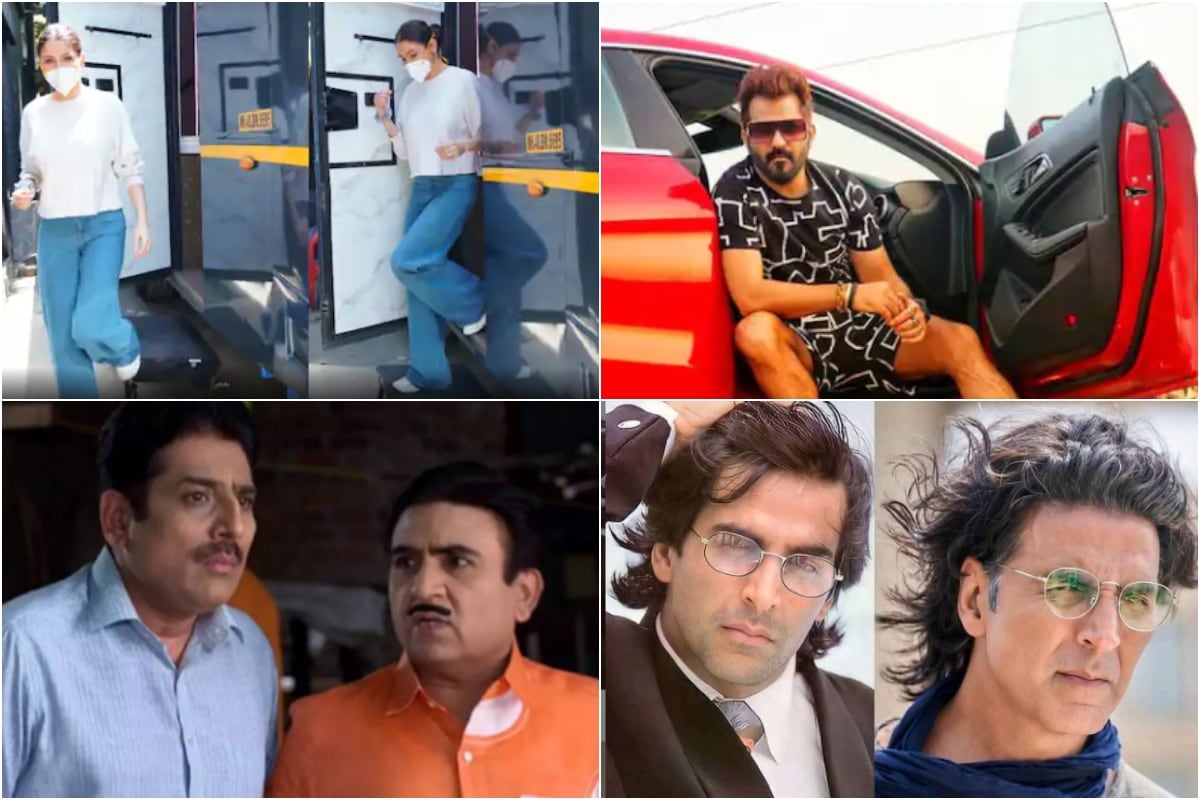 Actress Anushka Sharma has resumed work after giving birth to her daughter, Vamika, in January. The actress her first child with husband Virat Kohli on January 11. In another news, Manu Punjabi, who was also recently seen in the television reality show Bigg Boss 14 as a challenger, has gifted himself his dream car. Also, … Read more