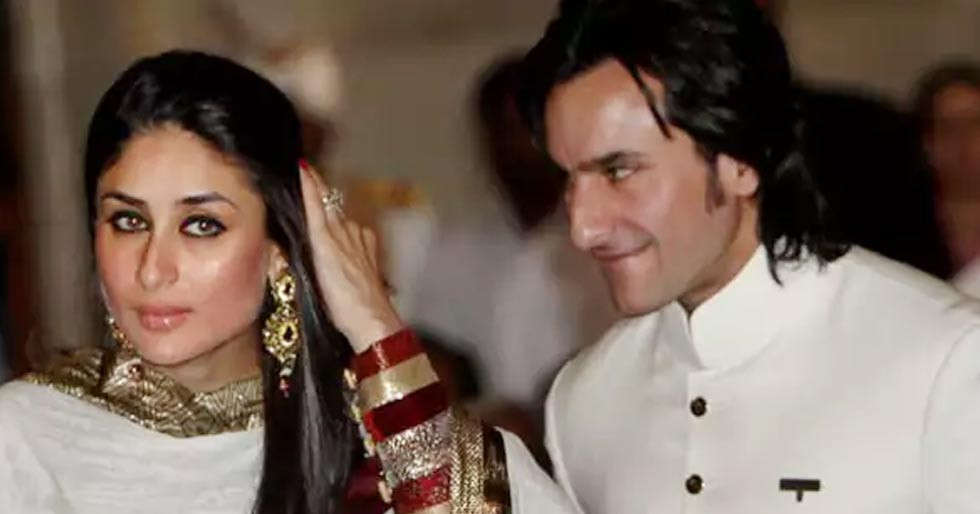 Saif Ali Khan has made an appearance on Kapil Sharma’s popular television show with his Bhoot Police co-stars, Yami Gautam and Jacqueline Fernandez. On the show, the actor has said that he is scared of expensive weddings. Over the past few years, weddings have become an even bigger affair with wedding photographers creating pre-shoots, post-shoots, … Read more

Actor Kareena Kapoor Khan is back in the city after a mini-vacay in Maldives where the family had brought in Saif Ali Khan’s 51st birthday. Earlier today, the Jab We Met actress was papped leaving her residence along with Taimur who appeared to be in an exuberant mood. Now, we know why! Kareena took to … Read more

Sharmila Tagore was a trendsetter back in the day. The actress has a huge fan following and masses still want to watch her. Her last stint was in Break Ke Baad (2010). Today in an exclusive interview with E Times, she talked about her return to the movies and about her daughter-in-law Kareena Kapoor Khan. … Read more

Kareena Kapoor Khan has said that her life has become “a little crazy, a little special, a little exhausting, and a little rewarding” after giving birth to Taimur and Jeh. In her recently launched Pregnancy Bible, Kareena Kapoor Khan also says that she loves acting and she also loves being a mom. “The truth is … Read more

They say that a child changes you as a person and the same happened with actor Saif Ali Khan when he and Kareena Kapoor Khan became parents to Taimur Ali Khan. In a guest column in Kareen’s recently-released Pregnancy Bible, Saif says that becoming parents changed his relationship with his wife and with himself.  “I … Read more

Actor Saif Ali Khan is surely going to have a great 51st birthday on the 16th of August. The actor and his family have reportedly flown to paradise itself, the Maldives. Saif is currently taking a short break from his film shoots to celebrate this special day with his near and dear ones. It is … Read more