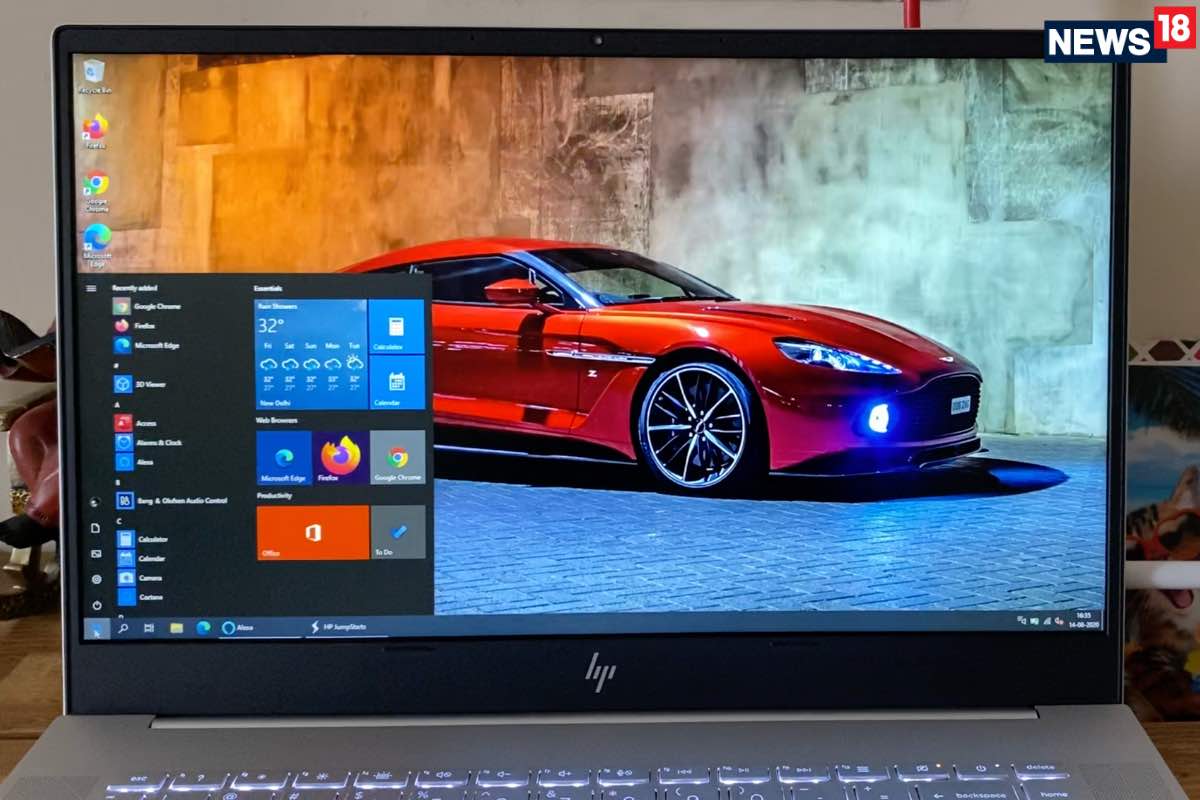 The thing is, buying a new laptop with the latest specifications or owning a laptop with powerful specifications is in no way a guarantee that Microsoft Windows 10 will work properly at all. More often than not, you would notice that a Windows PC, specifically, slows down after a few months of use. That is not good news for those of us who are spending our days (and in some cases nights), working from home—the need for a well-functioning PC is more urgent right now and will perhaps continue to be this way for at least a few more months. We do not know till when we’ll be working from home because of the Coronavirus pandemic, and your laptop needs to be working well.

It is worse if you have just bought a new laptop or a powerful PC. With a new computing device come a lot of hopes, also because you’ve spent quite a bit of money on it. Of a faster computing experience. Of being able to do tasks quickly. Slick performance. Good battery life, the case of laptops. And hours and hours of looking at your new prized possession with a loving gaze. The thing is, this entire thing gets soured rather quickly when you set it up, start using it and soon enough realise that the performance is not what it should have been or has degraded rapidly. So, what is wrong? There are multiple reasons for why your Windows 10 laptop or PC may be acting all strange and slow. And before you are inevitably held responsible for buying the wrong specs and something that isn’t as powerful as it should have been, let us iron out the other possibilities one by one.

Step 1: Get Rid Of The Pre-installed Bloat

For starters, your PC or laptop is most likely struggling with a whole lot of unnecessary preloaded apps. This, in more loving terms, is known as bloatware. Basically, what you don’t need but the laptop maker has still gone ahead and cluttered your new laptop with those anyway. These would include unnecessary apps, app bundles, so-called utilities, games demos and free game bundles, shortcuts to websites, an anti-virus and so on. Go to Start Menu -> Settings -> Apps -> Apps & Features and pick out the apps from the list, the ones that you absolutely do not need. It could include everything from links to shopping websites to photo editing software to file transfer utilities to system management software to even Microsoft Office alternatives. Some may even entice you with a ‘premium’ subscription—just do not let your heart melt.

The thing is, almost all laptop makers are guilty of preloading apps and software on the laptops they sell—be it Dell, Acer, Asus, Lenovo, HP, you name it and they all follow this trend, in varying degrees. And it is not restricted to any particular price band either—all laptops have different quantities of preloaded apps. Android phones, particularly those made by the Chinese tech companies, suffer from the same problem. That has also led to a rather varying experience with Android for many users.

Step 2: You Do Not Need Another Antivirus

Secondly, Windows 10 has something called the Windows Defender, which does everything from keeping your PC safe from malware, virus, spyware and keeps the firewall up and running. It is then a bit perplexing for laptop makers to further drain the resources by preloading an antivirus solution, such as McAfee or Norton security suite (with due respect to both, just referencing them as examples). If all you intend to do on your new laptop is safe web browsing and promise to go nowhere near dodgy apps or websites, you can uninstall the additional antivirus suites that your laptop maker might have bundled along with Windows 10 on your laptop. This will free up significant system resources, allowing it to work faster and better—this is most visible in the lower powered machines running the Intel Core i3 processors or machines with less RAM.

Step 3: Update Windows 10, You May Be Running A Much Older Version

Third, a lot of new laptops still run an older Windows 10 version out of the box. You may not realize it but there isn’t someone who is constantly updating Windows 10 on new and as yet unsold laptops. For instance, just in the past few few weeks, we have received multiple laptops running Windows 10 1903 out of the box—this version of Windows 10 rolled out in October 2019. Since then, we have had significant updates with the larger Windows 10 1909 and Windows 10 2004 updates, as well as the regular monthly patches. Yes, even though Windows 10 is a live and always updating OS, you may not get all the updates on Day 1. Take time out to manually update Windows 10 to get all the performance improvements and bug fixes that come with the newer Windows 10 versions. Head to Start Menu -> Settings -> Update & Security and check for new updates.

This should also bring in the necessary driver updates for the hardware, which could also optimize performance. While at it, also check the support section on the website of your laptop manufacturer for any specific system firmware that may fix bugs or bring in performance improvements.

Finally, there are the startup items. These are apps that are configured to run with Windows 10, every time you boot up the laptop. This not only slows down the time taken by Windows 10 to be ready for work, but these apps continue to run in the background eating into RAM and processor resources. Some suspects include Google auto-update utility once you install Chrome and Drive, Microsoft’s OneDrive cloud storage app and any driver utilities. You can do Alt + Ctrl + Del -> Task Manager -> More Details -> Startup tab -> Disable everything except the most critical utilities. Next time you press the power button to turn on the laptop, Windows 10 will load much faster and will be quicker when it comes to responsiveness as well.

In the end, your laptop or PC will run as fast as it can and should. An Intel Core i3 processor powered machine will not be as fast as an Intel Core i5 powered machine, for instance. But if we do this cleanup of new Windows 10 laptops, it simply eliminates any artificial ceilings that may be put in place by unnecessary hogging of precious system resources.

Chances are, there may be a lot of storage space that is being used with files and folders you may not have even realised were there. You might want to check the storage status on your machine and remove some unnecessary files such as software installers sitting in the downloads folder. Usually, clearing up a cluttered storage does help Windows 10 work better. And breathe a bit better.