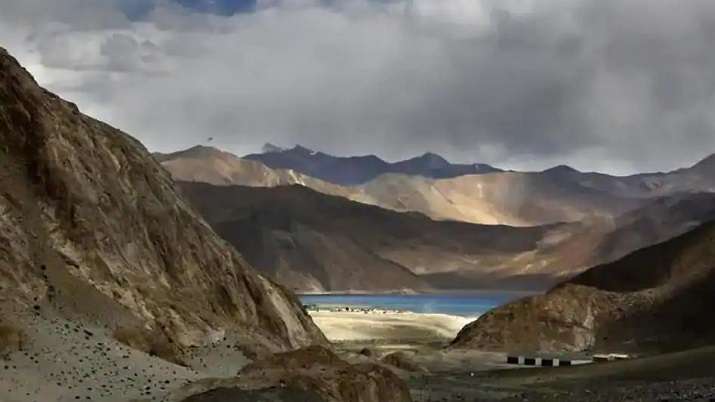 The fault line in Ladakh region, where India and Asian Plates are joined, has been found to be tectonically active, according to a new study. The new findings, which suggest a more remote fault at the suture zone or the Indus Suture Zone (ISZ) being neo-tectonically active, could call for a serious relook into the existing evolutionary models, using new techniques and a larger geological database.

The findings can also have major implications in terms of earthquake study, prediction and understanding the seismic structure of the mountain chains.

The Indus-Tsangpo suture zone marks the limit of the Indian plate where it collided with the Asian plate.

A group of scientists from Wadia Institute of Himalayan Geology (WIHG), Dehradun, an institute under the Department of Science and Technology, have found that the suture zone which was conventionally thought to be locked is tectonically active.

The scientists carried out the mapping of the remote regions of Ladakh that forms the most hinterland part of the Himalaya. The study was published recently in the journal ‘Technophysics’.

“Since we have shown that fault in this area (Ladakh) is also active, the rocks along the fault zones are very weak and fragile. So, in terms of landslides it has much more implications. Seismically, this area is also active, but the activity is very low to moderate.

“If there is any major rainfall event along the Indus river fault, it is more prone to landslides,” said Koushik Sen, one of the co-authors of the paper.

The geologists observed that sedimentary beds are tilted and thrust broken, the rivers are associated with uplifted terraces, and the bedrock shows brittle deformation that occurred at much shallower depths.

These deformed geological features were then dated in the laboratory at Dehradun using a technique called Optically Stimulated Luminescence (OSL) (method for carrying luminescence dating of geological sediments) and data of seismicity and denudation rate was reviewed.

The combination of field and lab data suggested the region of the Indus Suture Zone (ISZ) has been neo-tectonically active since the last 78,000-58,000 years and a recent earthquake in 2010 of low magnitude 4.0 near the village of Upshi occurred due to a thrust rupture.

Himalaya were known to be made up of north dipping thrusts like the Main Central Thrust (MCT), the Main Boundary Thrust (MBT), and the Main Frontal Thrust (MFT).

As per the established models, all of these thrusts except MFT are locked, and overall deformation in the Himalayas is being accommodated only along with the MFT.

India can control COVID-19 by Feb 2021, festive laxity can lead to 26 lakh cases in a month: Govt panel