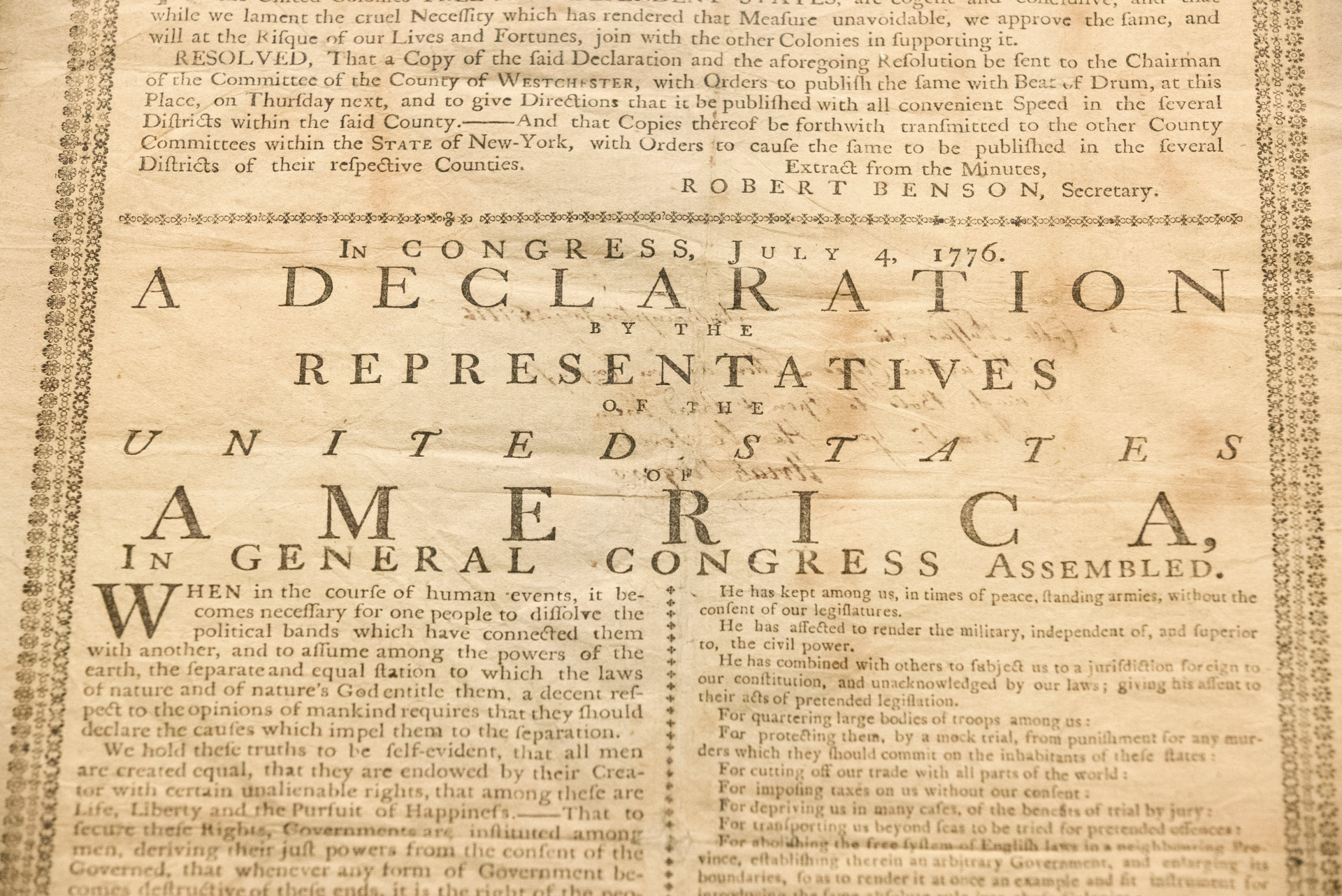 1776: The Declaration of Independence is adopted by delegates to the Second Continental Congress in Philadelphia.

Also on this day: