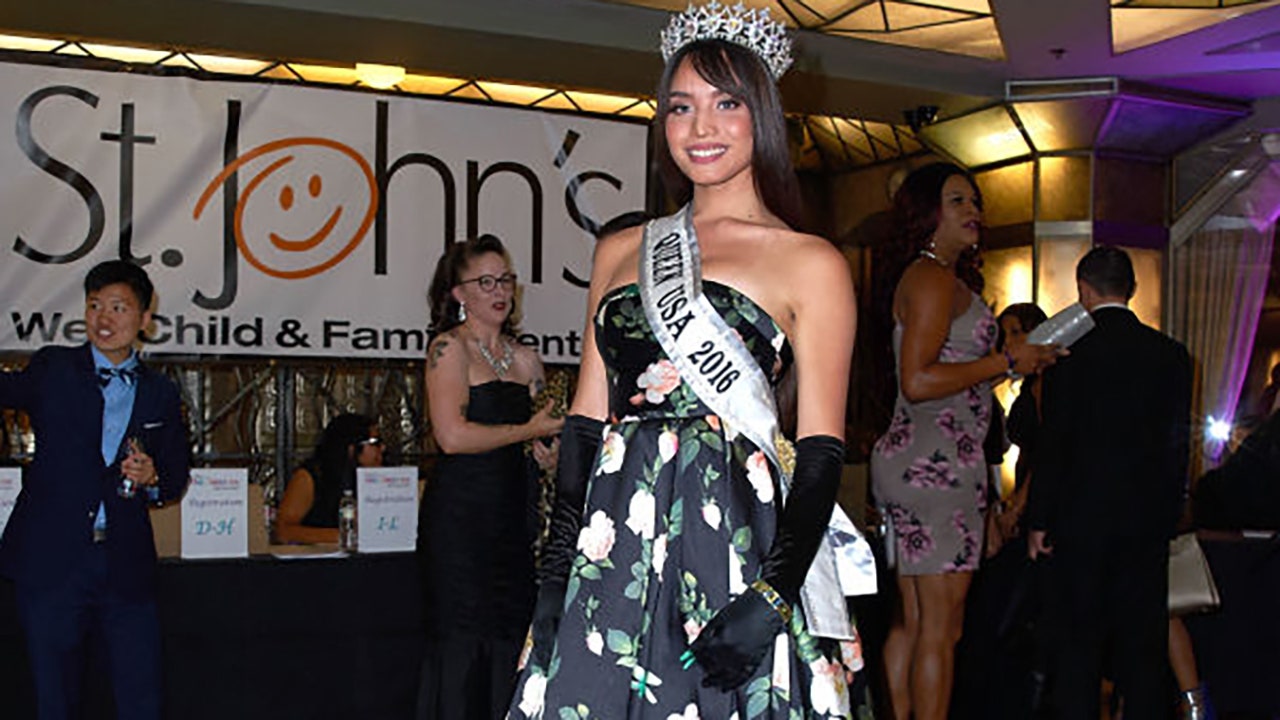 A transgender woman has earned the title of Miss Nevada USA for the first time in the pageant’s history, according to reports.

Filipino-American Kataluna Enriquez was crowned the winner Sunday at the pageant held in Las Vegas. Enriquez bested 21 other candidates to represent Nevada in the upcoming Miss USA pageant in November, the Las Vegas Review-Journal reported.

“Huge thank you to everyone who supported me from day one,” Enriquez wrote on Instagram Monday. “My community, you are always in my heart. My win is our win. We just made history. Happy pride.”

The 27-year-old is slated to be the first openly transgender woman to compete for the title of Miss USA, according to CNN. If Enriquez wins, the outlet reported that she would be the second trans woman to compete in the Miss Universe pageant after Spain’s Angela Ponce in 2018.

“Our trans pinay sister, Kataluna Enriquez, made history today! She won Miss Nevada 2021,” Habijan wrote. “She will be the first trans woman to compete at the Miss USA Pageant! Yaaaaassss!”

In March, Enriquez became the first transgender person to win Miss Silver State USA – the biggest preliminary competition for the Miss Nevada USA pageant, according to the paper.

“One thing that is important for me is inclusivity, diversity and representation. It’s something I did not have growing up and is still lacking in today’s world,” Enriquez said after that win. “Today I am a proud transgender woman of color. Personally, I’ve learned that my differences do not make me less than, it makes me more than.”

The Miss USA pageant will be held on Nov. 29.