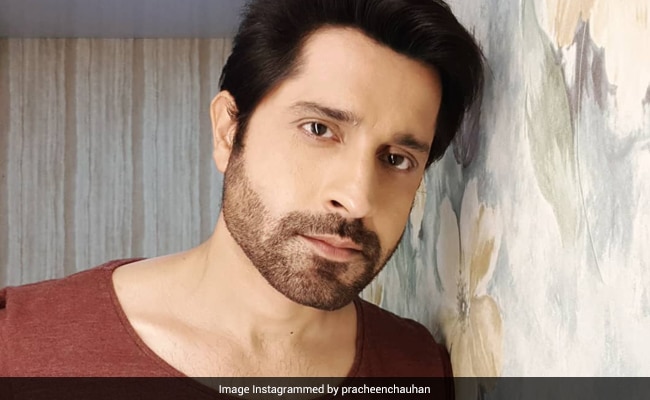 Hours after TV actor Pracheen Chauhan was arrested for allegedly molesting a girl, the Borivali Court in Moumbai has granted him a bail.

The arrest was made on the basis of a complaint from the victim at Karur Police Station, Mumbai Police informed.