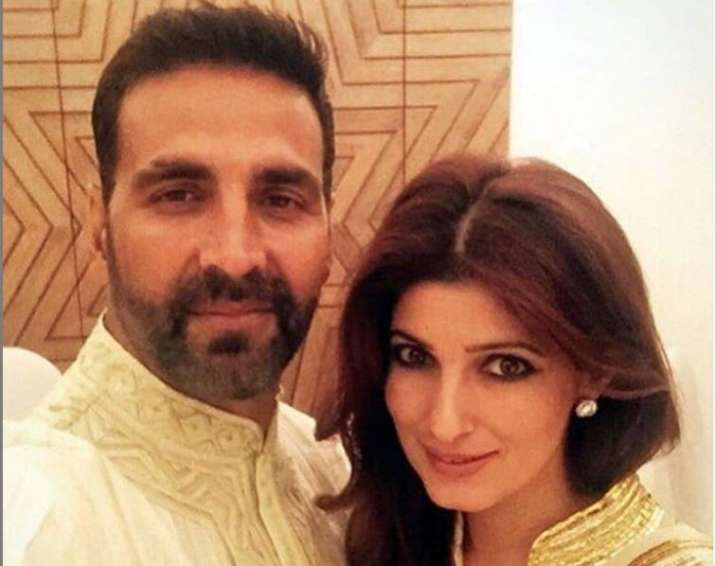 Akshay Kumar’s wife Twinkle Khanna who is now an author hardly fails to surprise people with her sense of humour and wit. The actress-turned-writer always keeps her fans updated about her views in some or the way be it through social media captions or interviews. Recently, the star wife shared a few words on how husbands change after marriage.

Twinkle in an interview, to tweakindia spoke about how husbands tend to change after marriage. She didn’t only say that husbands stop functioning efficiently, but they even struggle to perform a task as easy as lifting their feet of the coffee table.

She was quoted saying, “Husbands for some odd reason, after a year or so, just stop functioning efficiently. Unlike a refrigerator, they don’t even come with any sort of extended warranty, so you are stuck with this creature, who from sweeping you off your feet, now grumbles to even lift his off the coffee table.”

Well, what do you think about Mrs. Funny Bones thoughts?

Meanwhile, on the work front, Akshay Kumar is all set for his Diwali release Laxmmi Bomb which is  going to premiere on OTT platform Disney+ Hotstar. This is the first time that Akshay Kumar will be seen essaying a transgender in a film.

Talking about his role, the actor had said, “In 30 years, this is the most mentally intensive role. Never experienced it before. Credit for it goes to Lawrence sir. He introduced me to a version of me which I didn’t know existed. It was different from my other characters. Iska bolna, chalna action reaction maine kabhi portray nahi kiya.”

The actor had said at a virtual press conference, adding that “Laxmmi Bomb” has made him “more sensitive about gender equality.”

EXCLUSIVE! Here’s the luxurious venue where Varun Dhawan and Natasha Dalal will tie the knot in Alibaug – Times of India