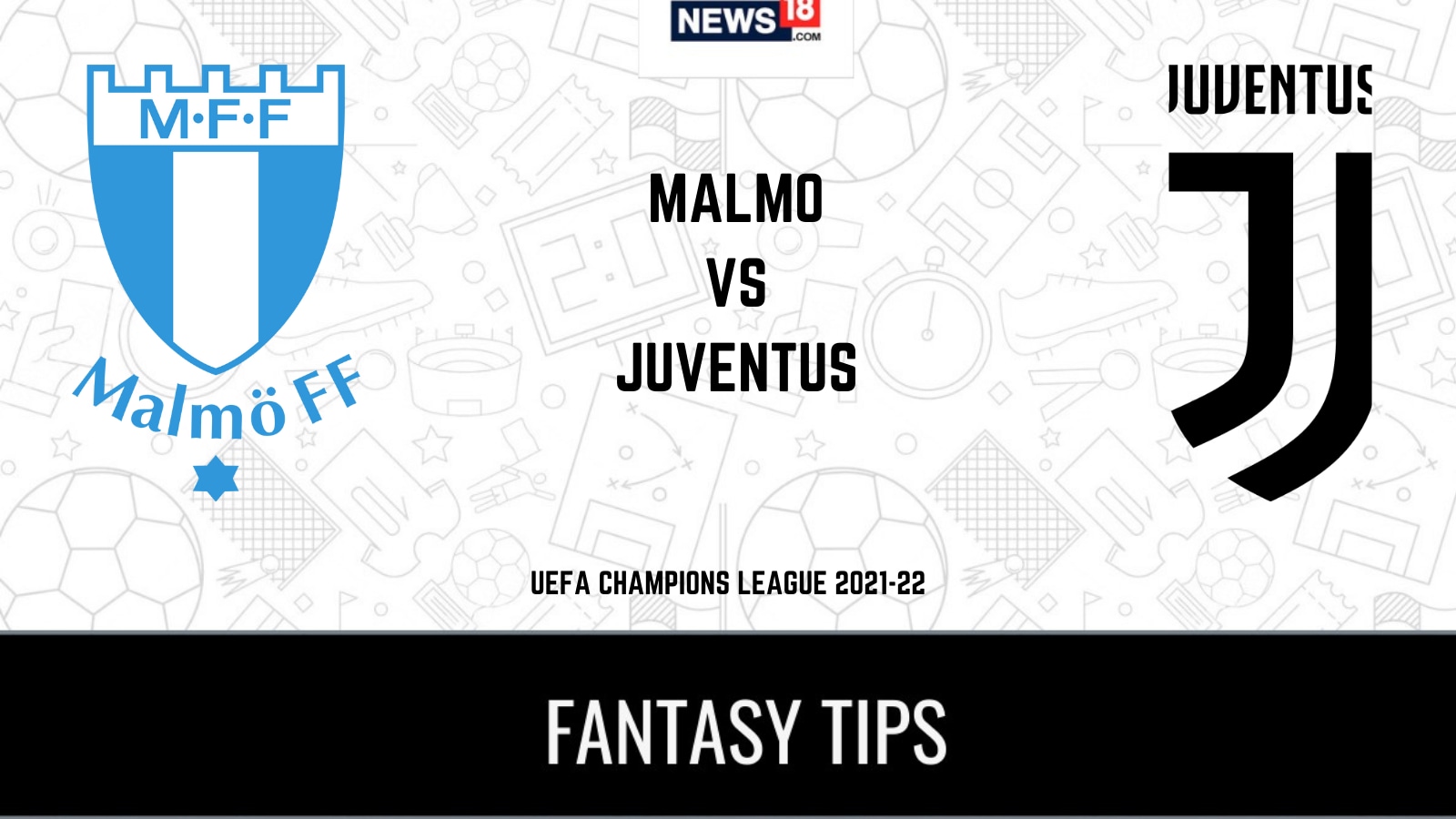 The biggest competition in Europe – the UEFA Champions League – is returning on Tuesday with Italian giants Juventus squaring off against Swedish team Malmö on Wednesday (IST) in a Group H encounter. The match will be played at Malmo’s Swedbank Stadion. Both Juve and Malmo are having a disappointing run in their respective leagues and on Wednesday when they will be up against each other, they will look for a fresh start.

Malmö are coming into this encounter after playing a 1-1 draw against IFK Norrköping in the Swedish league Allsvenskan. On the other hand, Old Lady were beaten 0-1 in Turin at the hands of Napoli in their last Serie A match.

The match between Malmö and Juventus will kick off at 12:30 am (IST).

The Swedish team will be without the services of their six A team players – Niklas Moisander, Johan Dahlin, Oscar Lewicki, Jonas Knudsen, Ola Toivonen and Sergio Pena – as all of them have been ruled out from this fixture due to their respective injuries. However, there are no suspensions in the Malmo squad for tonight’s encounter.

On the other hand, Juventus boss Massimiliano Allegri will not be able to call upon the services of Arthur Melo, Aaron Ramsey, Federico Chiesa, Kaio Jorge and Hans Nicolussi Cavigliq as all of these players have been sidelined from this game through injuries.

What time will Malmö vs Juventus match kick-off?

The UEFA Champions League 2021-22 match between Malmö vs Juventus will be played on Wednesday, September 15 at the Swedbank Stadion in Malmo, Sweden.

What TV channel will show Malmö vs Juventus match?

The Malmö vs Juventus match will be broadcasted in India on Sony Six HD and Sony Six HD.

How can I live stream Malmö vs Juventus fixture?

The fans can also catch the live action from Malmö vs Juventus match on the SonyLIV app.