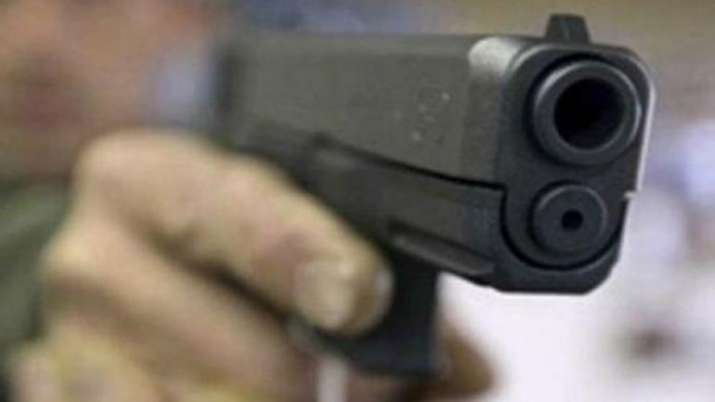 A 60-year-old relative of a BJP MLA was shot dead on Friday morning in Ghaziabad, police said. The victim identified as Naresh Tyagi was the maternal uncle of BJP legislator from Muradnagar Assembly constituency Ajit Pal Tyagi and brother-in-law of former minister Raj Pal Tyagi.

Naresh Tyagi, a contractor, was going for a morning walk at around 5.

30 am when two assailants on a scooter opened fire at him in Lohiya Nagar officer’s colony under Sihani Gate Police Station area, police said.

One of the bullets hit Tyagi in the head, the police said.

Senior Superintendent of Police Kalanidhi Naithani told PTI that four empty bullet cartridges were recovered from the spot near the park where the victim went daily for a walk.

According to Naithani, the victim was attacked near the JD(U) leader’s house and taken to a private hospital where the doctors declared him dead.

Five police teams have been formed to solve the case and all angles are being probed. CCTV footage from the area have been obtained and are being analysed, the SSP said.