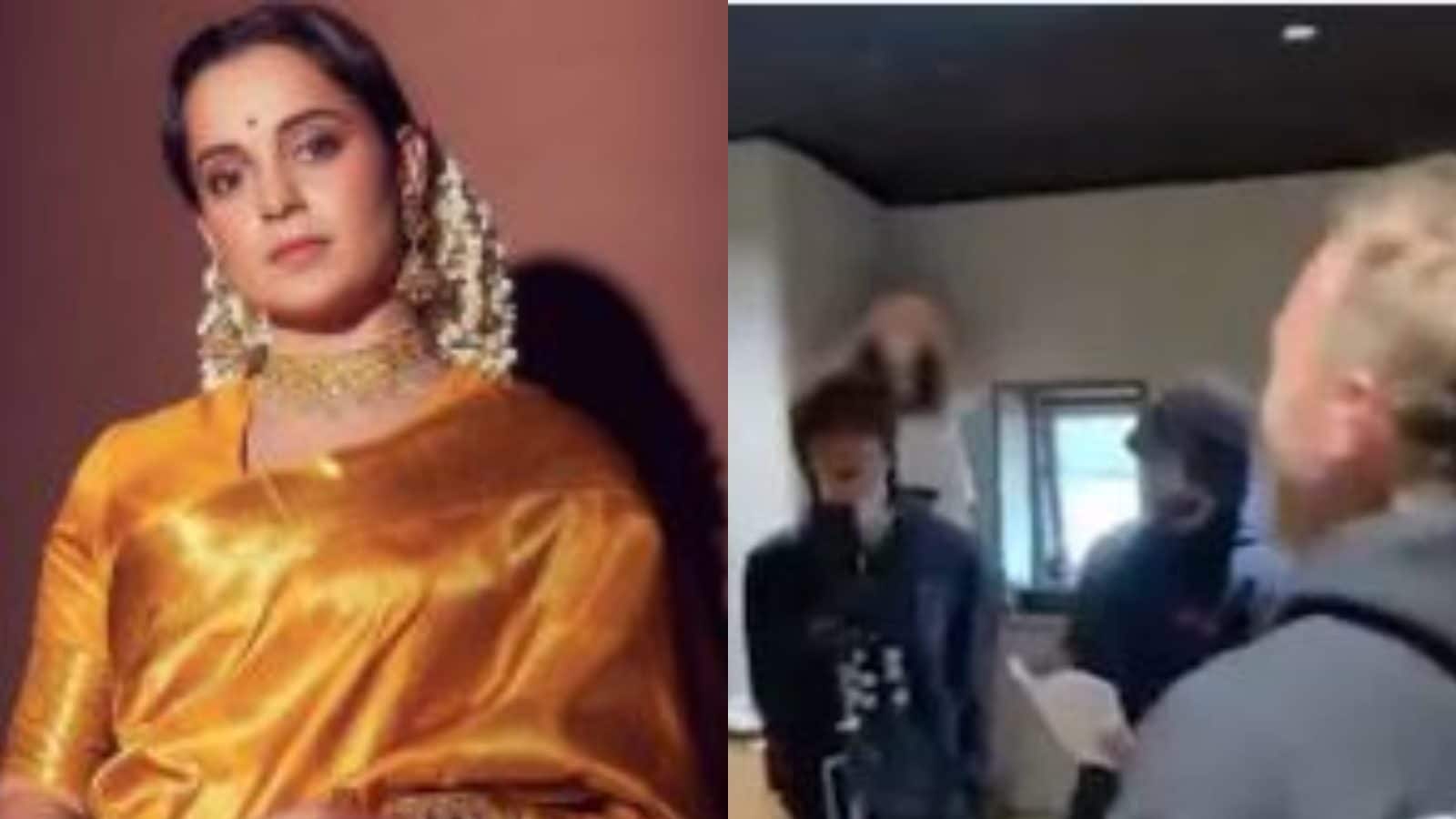 Mumbai court on Tuesday allowed actor Kangana Ranaut‘s plea seeking exemption from personal appearance for the day in a criminal defamation complaint filed by lyricist Javed Akhtar, and said it will issue a warrant against her if she fails to appear on the next date of hearing on September 20. As the matter came up for hearing, Ranaut”s lawyer sought that she be exempted from appearance for the day as she was not keeping well.

Arrest Warrant Against Kangana Ranaut If She Fails to Appear: Court on Javed Akhtar Defamation Case

Telugu movie stars Samantha Akkineni and Naga Chaitanya have been in the news over the past few weeks. Speculations of their impending divorce are also doing the rounds. Now reports suggest that Samantha’s father-in-law Nagarjuna is trying his level best to get the couple to reconcile and iron out their differences. Incidentally, Samantha was absent from her father-in-law’s birthday celebrations on August 29, which further fueled rumours.

A video of K-pop sensation BTS jamming with Coldplay’s lead singer Chris Martin on their yet-to-be-released single My Universe is going viral on Twitter. BTS had hinted at a possible collab with the globally popular British band when they covered their song Fix You in March this year, and it was officially confirmed on September 13. The single, titled My Universe, will release on September 24, ahead of Coldplay’s album drop in October.

Aamir Khan is busy shooting for his upcoming film Laal Singh Chaddha in Mumbai. In a recent video doing the rounds on the internet, Aamir is seen conversing with co-star Kareena Kapoor Khan on the sidelines of the shoot. Interestingly, Aamir’s look in one of the portions of the film was revealed and netizens took it as an opportunity to troll the actor for wearing high-waited pants.

The Met Gala 2021, like every year, saw some bold and remarkable fashion choices. One of them was Kim Kardashian, who appeared at the event covering her entire body, including her face in an all-black ensemble. For the event, which is often dubbed “the fashion Oscars,” Kim wore a full-body get-up featuring a black face covering that she paired with a body-hugging tunic-length T-shirt, catsuit, elbow-length gloves and jersey boots. Now, actress Kareena Kapoor Khan has reacted to Kim’s Met Gala look and it won’t be a stretch to say that Bebo’s thoughts resonated with almost all of us.