The Indian Film Festival of Melbourne (IFFM) announced today its grand winners for its 12th edition, which was held virtually. This year’s festival boasted an impressive line-up of feature and short films from across the country. Representing the theme of Diversity through Cinema, IFFM had an overwhelming response from across the globe. 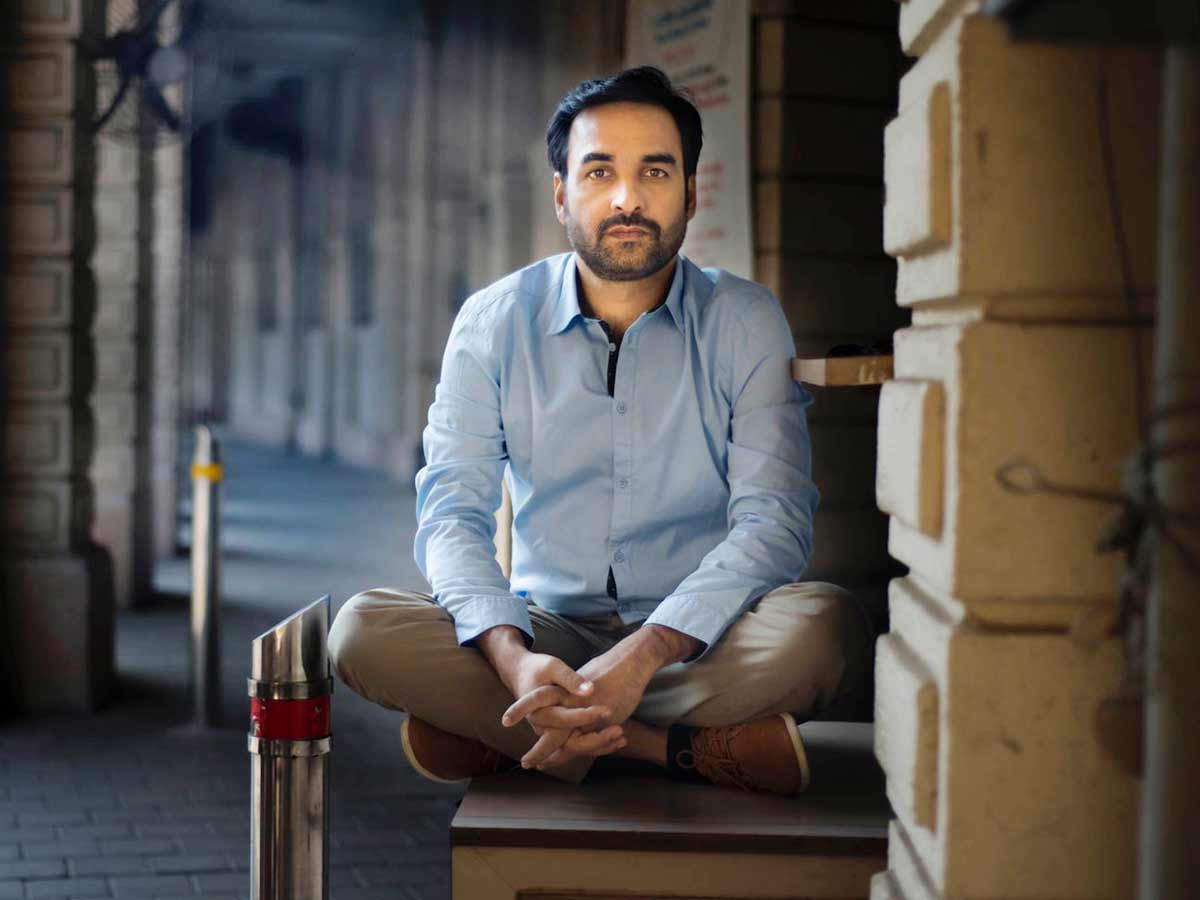 IFFM honored Pankaj Tripathi with the Prestigious Diversity in Cinema Award presented by LaTrobe University. Soorarai Pottru walked away with the Best Feature Film and Suriya won the Best Actor award from the same film. Vidya Balan won the Best Actress for her widely appreciated film Sherni and Mirzapur was given the Best Series Award. Ace filmmaker Anurag Basu picked up the Best Director trophy for the feature film Ludo. 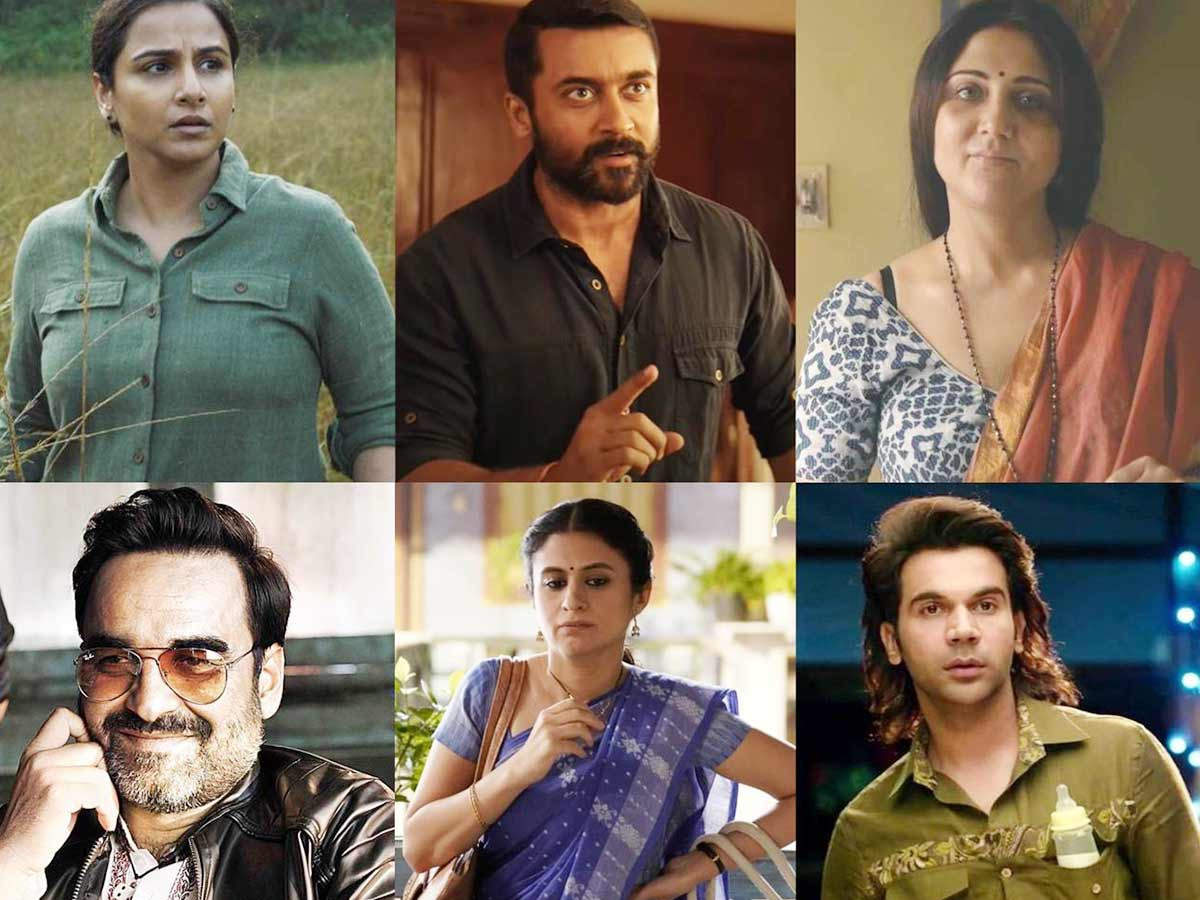 Best Actress in a Series – Samantha Akkineni (The Family Man 2)

Best Actor in a Series – Manoj Bajpayee (The Family Man 2)