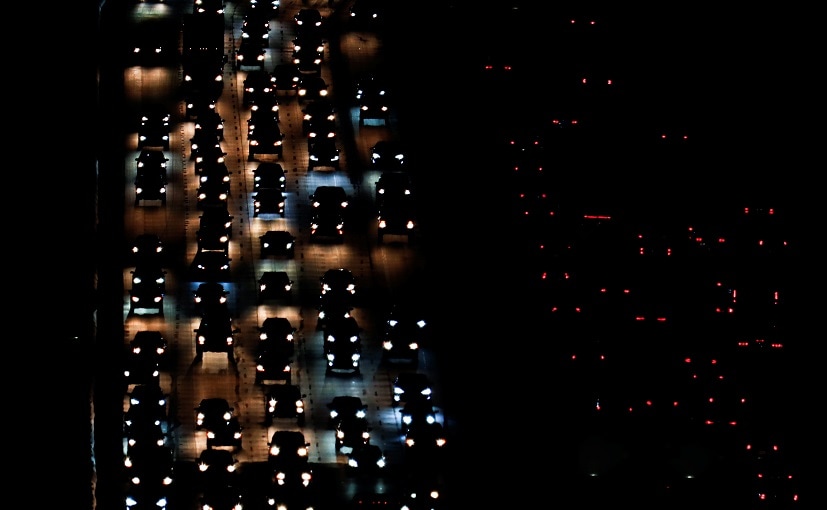 The deal will raise $330 million in proceeds for Wejo, the companies said. That includes $230 million from Special-Purpose Acquisition Company (SPAC) Virtuoso and another $100 million referred to as Private Investment in Public Equity (PIPE).

Auto data startup Wejo, backed by General Motors Co, will go public through a reverse merger with blank-check company Virtuoso Acquisition Corp in a deal that values the British company at $800 million including debt, the companies said on Friday.

The deal will raise $330 million in proceeds for Wejo, the companies said. That includes $230 million from Special-Purpose Acquisition Company (SPAC) Virtuoso and another $100 million referred to as Private Investment in Public Equity (PIPE).

Wejo Chief Executive and founder Richard Barlow said institutional investors make up most of the PIPE, but declined to identify the firms involved. An additional $25 million could be raised within the next month as talks continue with other potential investors, he said.

Investors in the PIPE include No. 1 U.S. automaker GM, which previously invested in Wejo, as well as data management company Palantir Technologies Inc, which billionaire Peter Thiel co-founded, Wejo and Virtuoso said. The sizes of their investments or stakes were not disclosed.

“The future is data and this is a company that’s sitting there right in the middle of this incredible wave of data that’s coming,” Virtuoso CEO Jeffrey Warshaw said in an interview. “All this opportunity to monetize it, it’s almost limitless.”

Wejo estimates that by 2030, the connected vehicle data market will be worth $500 billion

The merger with Virtuoso is expected to close in the second half of the year, the companies said. The new company will trade under the symbol “WEJO” but the stock exchange has not been determined. Reuters had previously said Wejo and Virtuoso were in talks.

SPACs are shell companies that raise funds to acquire a private company with the purpose of taking it public, allowing such targets to sidestep a traditional initial public offering (IPO) to enter public markets.

The valuation is down from the more than $2 billion that sources told Reuters in March Wejo had hoped to achieve.

The SPAC market has cooled off recently amid fears of frothy valuations and last month the SEC suggested warrants issued by SPACs should be accounted for as liabilities instead of equity instruments.

Manchester-based Wejo organizes data from almost 11 million vehicles connected to the Internet through embedded modems for such clients as GM, Hyundai Motor Co and Daimler.

Automakers can use the data generated from that connection to develop apps and services for fleets, smart cities and individual consumers, including advertising, fleet management, insurance, remote diagnostics, roadside assistance, parking availability and traffic information.

“Getting the data-software piece right is going to be critical for making the next best product,” Palantir global head of business development Kevin Kawasaki said.

Investors in the PIPE include General Motors, which previously invested in Wejo

Founded in 2014, Wejo, which stands for “we journey,” has raised almost $200 million according to PitchBook from such investors as GM, which acquired a significant stake in 2019, German auto supplier Hella, DIP Capital and the British government.

Wejo estimates that by 2030, the connected vehicle data market will be worth $500 billion, creating an opportunity for revenue streams and more services for automakers and their customers, as well as greater efficiency for companies in product development. Wejo’s technology platform, ADEPT, allows automakers to organize the data collected in those vehicles.