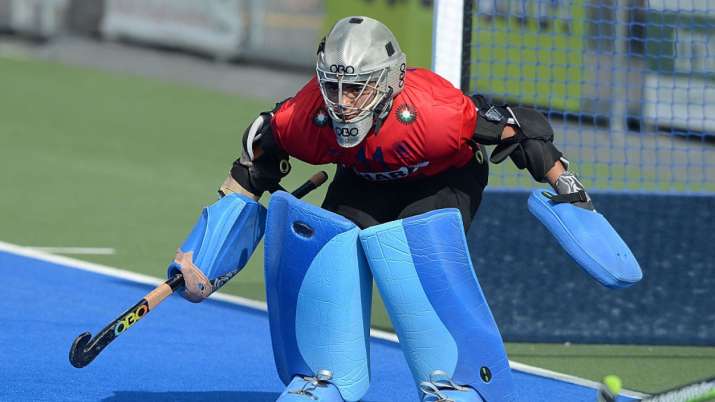 Savita, vice captain of the Indian women’s hockey team, has stated they had come prepared for a long camp when they returned to the Sports Authority of India facility following a six-week break in August.

“When we returned to SAI Bengaluru from a six-week break in August, we had come prepared for a long camp. This is good because we will get good continuity in our regime and we are working on rebuilding our game, fitness etc,” Savita said.

“The team is grateful to Hockey India and SAI for ensuring our preparations for the Olympic Games is unaffected despite the on-going battle with the pandemic. As players, we are taking several precautions during practice schedules, following the SOPs and we are taking extra care about ourselves too, in terms of recovery, rest etc in order to avoid injuries,” she added.

The team will begin their Olympic campaign against World Champions Netherlands next year in Tokyo. Though India has not faced the Dutch team in any major tournament in the recent past, they are very aware of how the team plays.

With both chief coach Sjoerd Marijne as well as analytical coach Janneke Schopman from the Netherlands, the duo is well-versed with the playing style of the Dutch national team.

“We have not played Netherlands national team in the recent past but we follow their matches closely and we end up talking to coaches Sjoerd and Janneke about the team’s playing style,” Savita said.

“Since both coaches are from Netherlands, they have a lot of knowledge about how the team plays. Netherlands are undoubtedly aggressive and tactically very sound. Our first match at the Olympics will surely be challenging,” she added.

In the upcoming FIH Hockey Pro League matches scheduled for 27 and 29 October in Amsterdam, the Netherlands will take on Great Britain.

“Both are very strong teams and it will be very exciting to watch them in action. I feel both matches will be quite closely fought. It will be interesting to see how both teams fair especially after not having played high-intensity matches in a long time due to the Covid-19 pandemic. We as a team will definitely be following these matches closely as it will provide great insights into their game,” Savita said.

Mohammed Siraj: Yes we defeated Australia in Australia; really proud that I took a five-for, it’s a tribute to my father: Mohammed Siraj...