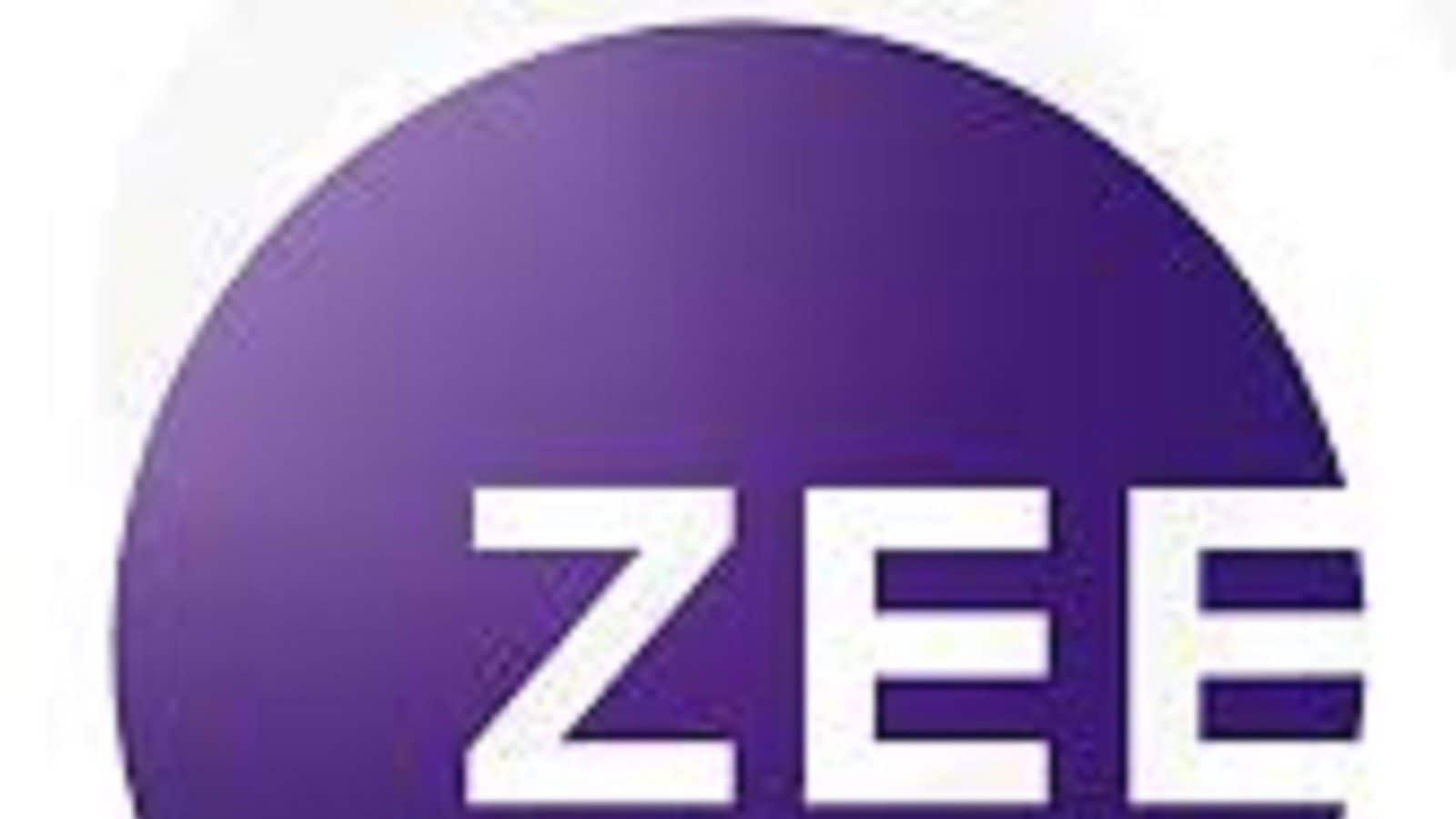 Zee Entertainment Enterprises Limited has found itself in the midst of a boardroom battle days after proxy advisory firm Institutional Investor Advisory Services raised a red flag on the reappointment of two directors, Manish Chokhani and Ashok Kurien, and the adoption of its financial statements, citing corporate governance concerns.

On September 11, ahead of the company’s annual general meeting (AGM) on Tuesday, its largest shareholders sought to call a special meeting of investors seeking the ouster of CEO Punit Goenka (the son of founder Subhash Chandra), Chokhani and Kurien. The latter two have already resigned.

IiAS had advised shareholders to vote against the reappointment of Chokhani and Kurien because they were members of the audit and remuneration committees. The latter panel had approved a 46 percent rise in Goenka’s pay for FY21; employees received no raise.

Moreover, Chokhani and Kurien, as members of the audit committee in FY20, have “to take ownership of the losses on account of related- party transactions, which resulted in a significant erosion in shareholder wealth,” said Amit Tandon, co-founder of IiAS.

“As members of the Nomination and Remuneration Committee, they are accountable for not professionalizing the board, especially given that promoter equity has declined to less than 5 per cent.”

In its report, IiAS pointed out that Goenka’s revised pay was higher than what shareholders had approved in the 2020 AGM.

“Further, the increase in remuneration contradicts the company’s assertion that Punit Goenka had taken a 20 percent pay cut (in his fixed pay) from April 2021.”

The report also did not accept the company’s rationale that since it did not cut employees’ pay, the raise is zero percent.

“Other companies administered pay cuts because of the COVID-19 shocks with a view that the reduction in employee costs (to whatever degree) would help them support a larger set of employees and reduce their compulsion to let go of people. In ZEEL’s case, the FY21 profits where higher than FY20 (admittedly not quite recovered fully to FY19 levels yet). Therefore, the NRC could have considered being more equitable in its distribution of pay raises,” it said.

NRC is short for the Nomination and Remuneration Committee.

This is not the first time that IiAS has raised concerns over Goenka’s pay. At the time of the company’s 2020 AGM, the proxy advisory firm asked shareholders to vote against his reappointment, citing his weak oversight and control, loan and investment write-offs, related= party transactions by Zee, and his pay despite ZEE saying he will take a 20 percent cut.

In Kurien’s case, IiAS had another reason. As a founder of the Zee group, Kurien is classified as a promoter. But the proxy advisory firm alleged that the company had classified him as a non-promoter without the requisite regulatory filings, or seeking shareholder approval.

In the reason for the recommendation, the proxy advisory firm said, “We believe the board must bring in the right mix of professionals that have an understanding of the media and the digital business. Further, having the erstwhile promoters on the board may impede the directors’ ability to take hard decisions.”

“They (Chokhani and Kurien) are also accountable for the failure to address and adequately deal with governance concerns that led to the resignation of independent directors in the past,” added Tandon.

In response to queries sent by Moneycontrol, a company spokesperson said, “The Company will take necessary action as per applicable law.”

Earlier, in its rebuttal to IiAS, the firm said that with Chokhani’s “strategic inputs the company has immensely benefited on various fronts, and he is (a) significant contributor in implementation of some of the best risk management practices.”

Similarly, it said Goenka’s remuneration “includes variable pay which is not an entitlement and is given on the basis of company’s performance.”

The boardroom drama at the flagship company of the Zee group, in a way, mirrors the events at Dish TV, promoted by Jawahar Goel, the brother of Subhash Chandra.

In Dish TV, Yes bank, the largest shareholder, has demanded the removal of five directors including Jawahar Goel, the promoter and the managing director.

Yes Bank, which has a 25 percent stake in Dish TV, has asked for the removal of the directors due to the company board deciding to raise Rs 1,000 crore via a rights issue.

“The board is not acting in line with good corporate governance standards and is not a fair representation of the incumbent significant shareholders of the company being various banks and financial institutions holding about 45 per cent shareholding in the company,” Yes Bank noted earlier in September.

While the bank was not in favour of approving the capital-raising exercise by way of a rights issue, Dish TV’s board made an announcement on May 28, 2021 of its intention to proceed with a Rs 1,000-crore rights issue. ​