'Who gave you right to play with respect of women?' Shivraj Singh chides Kamal Nath for remark on Imarti Devi
Advertisement 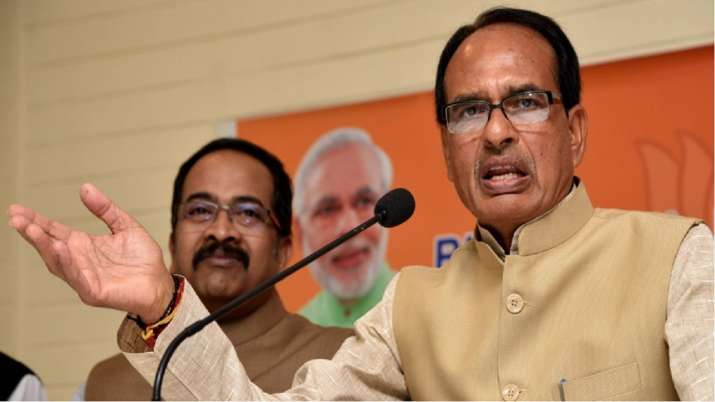 Madhya Pradesh Chief Minister Shivraj Singh Chouhan has hit out at former CM Kamal Nath over his “item” remark against state minister Imarti Devi, saying it shows the “crooked and despicable mentality of the Congress.

The remark is a disrespect not just of the minister, but each and every girl of the Gwalior-Chambal region, Chouhan said in a tweet on Sunday.

Addressing a poll meeting on Sunday in Gwalior’s Dabra town, where the Congress is up against Imarti Devi, who switched over to the BJP, Nath said his party candidate was a “simple person” unlike his opponent who is an “item”.

Taking a dim view of the remark, Chouhan in a tweet in Hindi said, “With your cheap statement, Congress’ crooked and despicable mentality has come to the fore again. You have not just disrespected Smt Imarti Devi, but each and every girl and sister of Gwalior-Chambal region.”

Kamal Nathji who gave you the right to play with the respect of women? he asked in the tweet.

A BJP delegation on Sunday met Election Commission officials in Bhopal and complained against Nath for “insulting women and Dalits”.

Imarti Devi and 21 other MLAs loyal to Jyotiraditya Scindia had resigned from the Congress and the state Assembly and joined the BJP in March, in the process bringing down the Nath government.