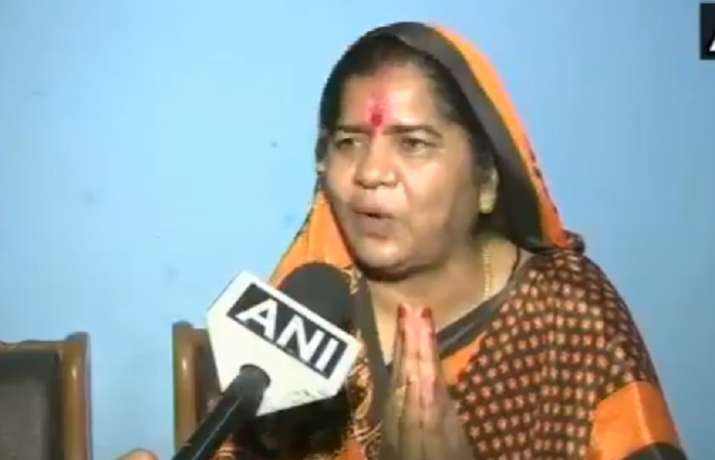 Imarti Devi also questioned Sonia Gandhi if she would tolerate such remarks about her daughter. “Such people (Kamal Nath) have no right to stay in Madhya Pradesh…I demand Congress president Sonia Gandhi to remove from the party. She is also a woman and a mother, will she tolerate if anybody says something like this about her daughter,” she told news agency ANI.

During a campaign rally in Gwalior’s Dabra constituency on Sunday, Kamal Nath, without mentioning Cabinet Minister Imarti Devi’s name, had said: “Our candidates are straightforward in nature, not like her, what is her name (the crowd replied ‘Imarti Devi’)… why should I even take her name? What an item!”

Imarti Devi, who was earlier in the Congress, is now a Cabinet Minister in the Shivraj Singh Chouhan-led Madhya Pradesh government.

BJP’s Madhya Pradesh unit President Vishnu Dutt Sharma said: “On the second day of Navratri, Kamal Nath has insulted the women power by calling a woman an item. The people of the state will respond to it.”

Meanwhile, Madhya Pradesh Chief Minister Shivraj Singh Chouhan is observing a two-hour ‘silent protest’ in Bhopal, against Kamal Nath’s remarks. Other ministers of the state & leaders of the party are also present.

By-elections are scheduled to be held in 28 seats in Madhya Pradesh on November 3.