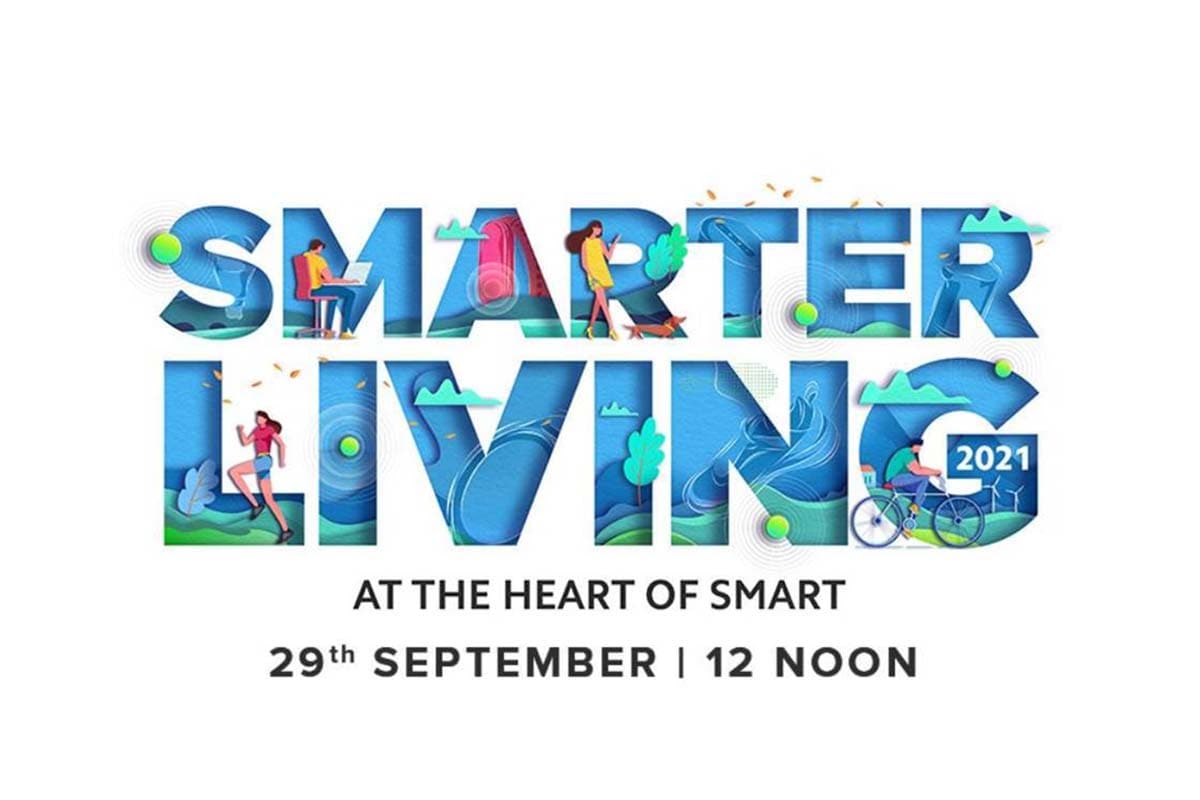 Xiaomi India has announced the third edition of its ‘Smarter Living’ event where it is expected to announce new IoT products. The virtual event is scheduled for September 29 at 12PM noon and while the company hasn’t confirmed any of the expected device launches, it has dropped some easter eggs via the invite.

If you look closely you can see certain products in the invite itself. As per our sharp eyes, we could spot the new Mi Band 5 as well as a smart soap dispenser, a smart bulb, and what looks like a smart speaker or a new air purifier. Last but not the least, there is also a round smartwatch, which means that we can expect the company’s first smartwatch to finally launch in India.


We had previously reported about the launch of the two wearables. The Mi Band 5 made an official appearance in China back in June, while the smartwatch is going to be the Mi Watch Revolve a rebranded version of the Mi Watch Color.

The Mi Band 5 sports a 1.1-inch OLED display, which is larger than the Mi Band 4’s 0.95-inch colour AMOLED display. Along with a bigger display, the wearable offers over 100 new animated watch faces from popular animated characters such as Hatsune Miku, SpongeBob SquarePants, Neon Genesis Evangelion and more. It also comes with an improved processor that is said to offer faster operations and more accurate location tracking for fitness tasks. There are 11 fitness tracking modes, a built-in barometer, NFC, improved sleep tracking, and up to 50m water resistance. Other features of the Mi Band 5 include a new magnetic charging dock, remote camera control functionality that will likely work when paired with Xiaomi’s own devices, as well as menstrual cycle tracking. The Mi Band 5 also comes with support for REM sleep in addition to deep and light sleep modes.

Considering that the Mi Watch Revolve will be a rebranded version of the Mi Watch Color that launched in China back in January, we can expect a 1.39-inch (454×454 pixels) display and a 420mAh battery 14 days backup. The watch comes with 5ATM water resistance rating and is claimed to function even at -10-degree Celsius. It comes with up to 110 watch faces, heart rate tracking, stress monitoring, sleep tracking and various other fitness tracking features. You also get 10 sports modes for tracking workouts like swimming, treadmill, running, and cycling among others. Connectivity features include Bluetooth 5.0, Glonass, and GPS.