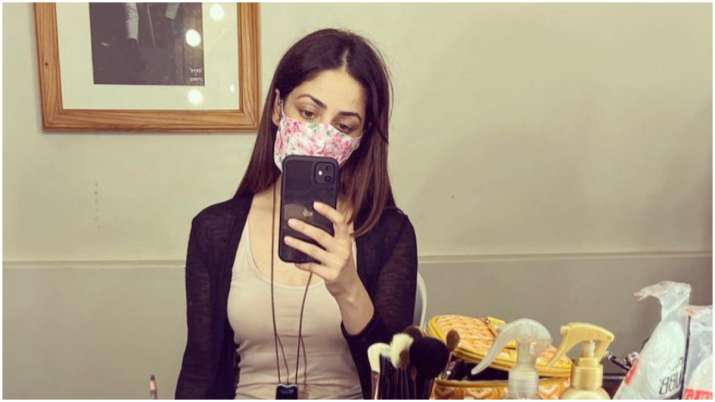 Actress Yami Gautam has started preparing for her upcoming spooky adventure comedy, Bhoot Police, which also stars Saif Ali Khan and Arjun Kapoor. The actress took to Twitter to share an update about the film.

“Let the prep begin #BhootPolice,” she wrote along with a selfie, in which she poses in front of a mirror with lots of make-up products lying in front of her.

The horror comedy will be directed by Pawan Kripalani, who has helmed thrillers like “Phobia” and “Ragini MMS” in the past.

On Sunday, Yami expressed gratitude to people for recognising her hardships and work, saying that the encouragement helps her move forward.

“Indebted for your love, not only for #GinnywedsSunny but always recognising the hardships & resilience that it takes for someone like myself to sustain here & continue to walk ahead with my head high, no matter what ! Each of one us has our own special story…this is mine,” Yami wrote on Twitter, along with a note.

The note read: “The amount of love you guys have showered on our work and appreciated our performances makes all the difference to us! Your constant encouragement has been one of the most influential factors in keeping us going through thick and thin of our journey in the industry and it goes on.”