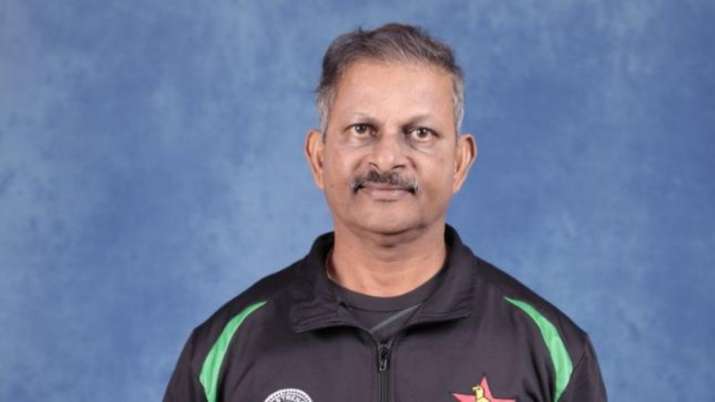 On a request from the Embassy of India in Harare, Zimbabwe Cricket (ZC) has not sent its national coach Lalchand Rajput, a former India cricketer, along with its team that landed in Pakistan on Tuesday. Earlier, the Pakistani embassy has issued Rajput the visa for the October-November tour.

Zimbabwe are to play a limited-overs series in Pakistan.

In a statement, ZC, the national cricket board, said that Rajput had the required clearance from the Embassy of Pakistan but couldn’t go after the Embassy of India in Harare wrote to them, requesting Rajput to be “exempted” from the tour.

“Zimbabwe head coach Lalchand Rajput will miss the Pakistan tour after the Embassy of India in Harare wrote to Zimbabwe Cricket asking that he be exempted from visiting Pakistan. The Embassy of Pakistan in Harare had issued a visa to Rajput,” ZC said on its Twitter handle.

In Rajput’s absence, bowling coach Douglas Hondo will serve as the acting head coach on the tour.

Zimbabwe are scheduled to play three ODIs and as many T20Is in Pakistan. While the ODIs, part of ICC World Cup Super League, will be played on October 30, November 1, and 3 in Rawalpindi, the T20Is are scheduled for November 7, 8, and 10 in Lahore.

Rajput is a former manager of the Indian team that won the T20 World Cup in 2007 played in South Africa. In May 2018, he was named as interim head coach of Zimbabwe and in August 2018, he was appointed in that role on a permanent basis.